Saturday Night Fry was a six-part comedy series on BBC Radio 4, first broadcast between 30 April and 4 June 1988. Episode One had previously been broadcast as a pilot on 19 December 1987, under the title ‘Fry on Saturday’.

Hosted by Stephen Fry – accompanied each week by a selection of guests including Jim Broadbent, Emma Thompson, Phyllida Law, Robert Bathurst, Julia Hills, Alison Steadman and long-time collaborator Hugh Laurie – the show took the form of a round table discussion and sketches which veered tangentially from the sublime to the ridiculous. Parodies of television and radio formats were common (‘Fat Man On A Bicycle’, and so on). Controversial satirist Chris Morris has praised the show on many occasions, in particular for its observations on the media. Many[who?] say its influence can be felt in On The Hour and other such programmes.

Snippets of classical music were used to mark breaks between items, usually succeeded by Fry’s voice saying, “And as the strains of the fade away we turn to…” On one occasion, in line with a running joke throughout the episode, the last of these in the show was said as ” And as the strains of Julia being slapped fades away…” This is most likely a reference to the long running BBC show Just A Minute, which begins each show with “And as the Minute Waltz fades away…” 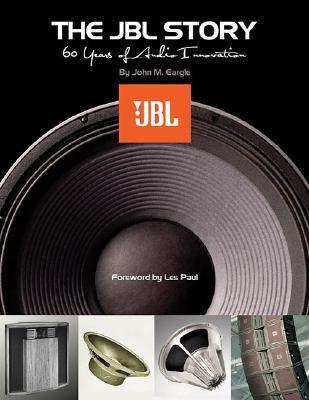 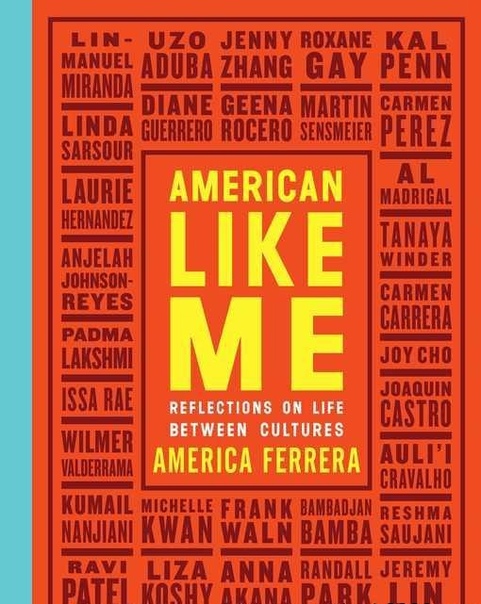 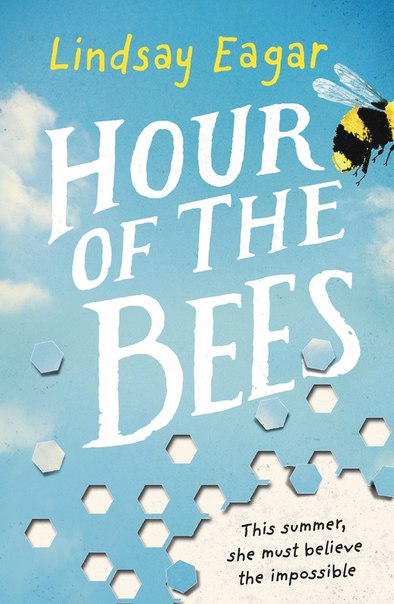 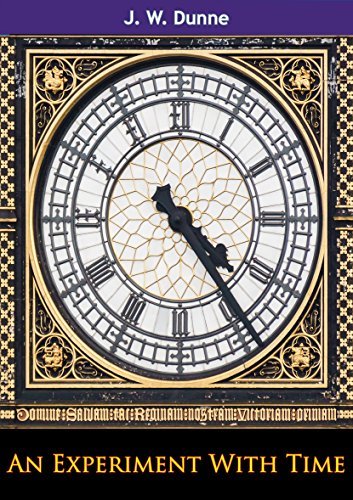 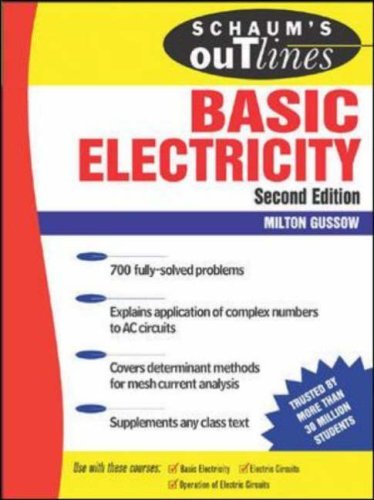