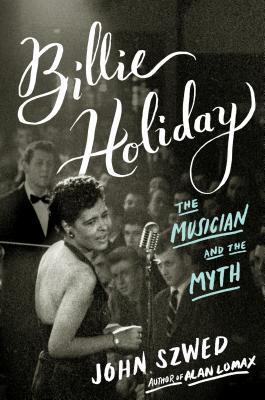 A must-read not only for Billie Holiday fans, but for anyone with even a passing interest in musical history. Well-written and meticulously researched, the author, John Szwed--director of the Center for Jazz Studies at Columbia University--knows his stuff, and disabuses the oft-mistaken notion that Holiday was primarily a blues singer and not the masterful jazz singer that she actually was.

He presents Holiday as an artist continually evolving, manipulating her voice and the musical notes she performed in a way that has rarely, if ever, been seen by any singer before or since. Rather than focusing on her tragic history, which by now is well-known, Szwed showcases her music instead, her raw talent, and the history of many of the songs she is best known for: 'Body and Soul', 'God Bless the Child', and 'Strange Fruit', among others. The story of 'Strange Fruit' in particular, a song about lynching during the Jim Crow era, is a fascinating read in its own right, particularly because Holiday first sang it publicly in 1939, decades before the Civil Rights movement.

Published in conjunction with Miss Holiday's 100th birthday, this book deserves a wide readership, if only to correct some of the misunderstandings surrounding one of our national treasures. Highly recommended. 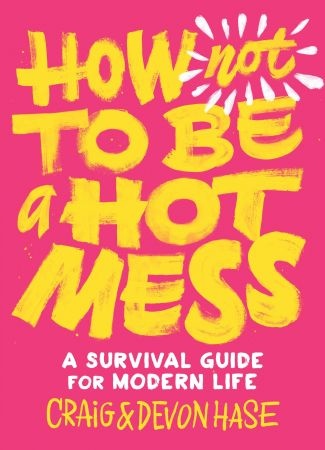 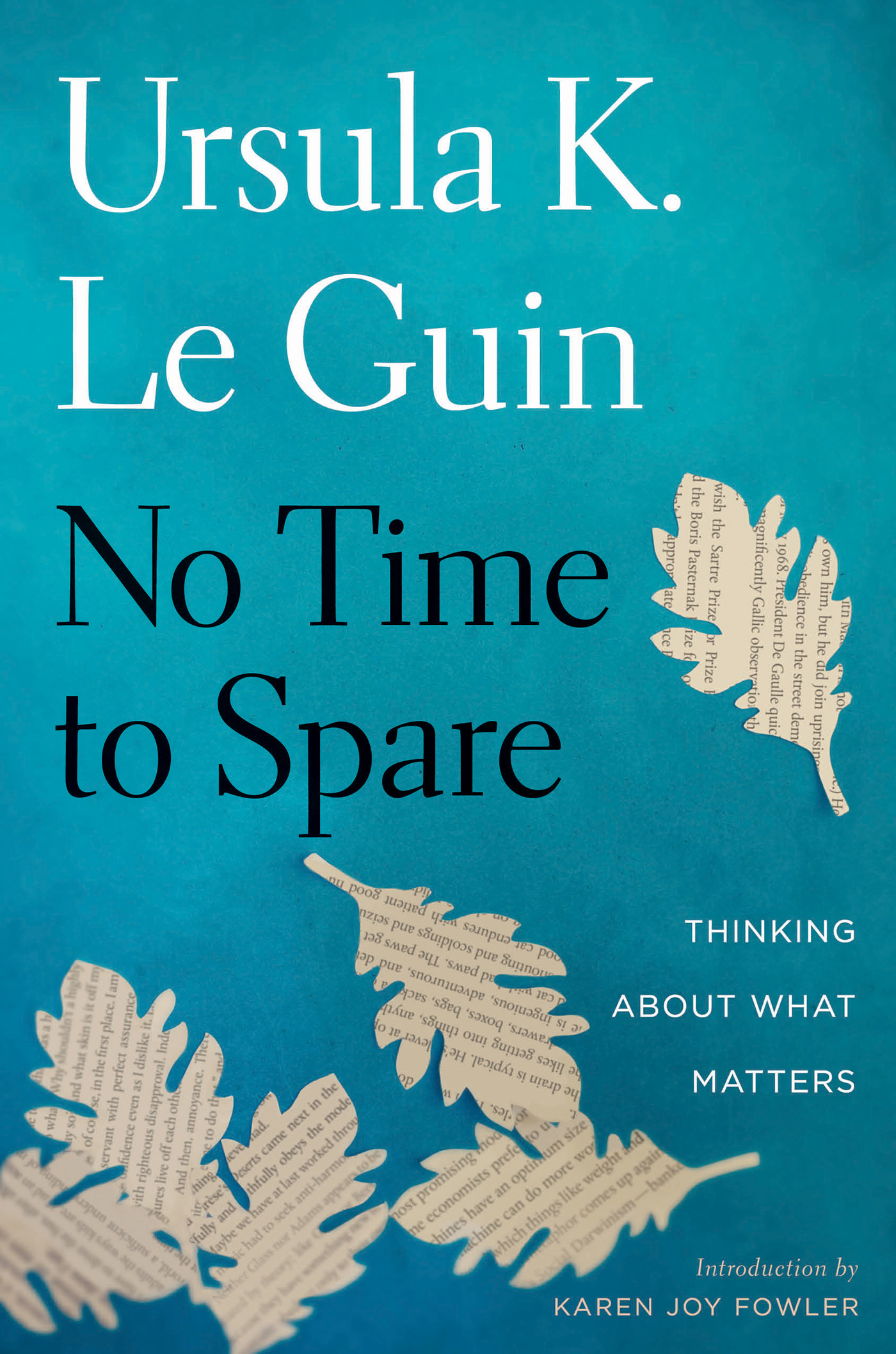 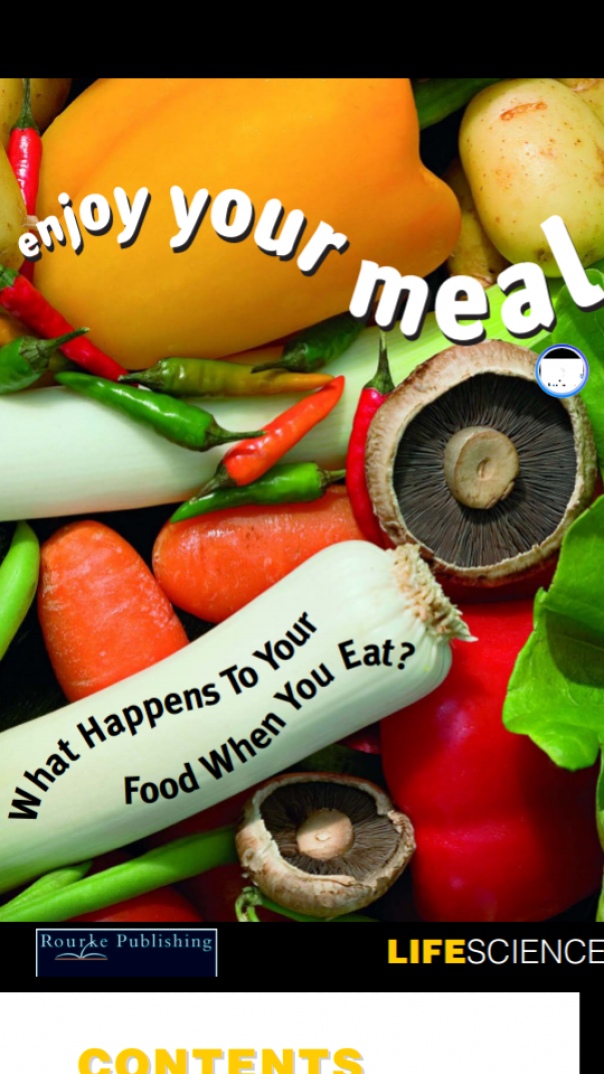 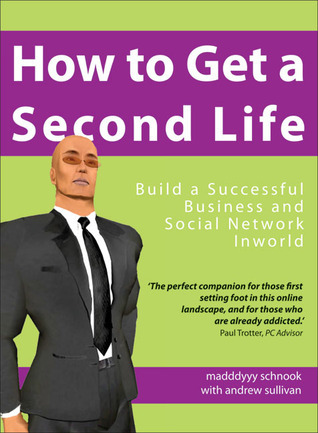