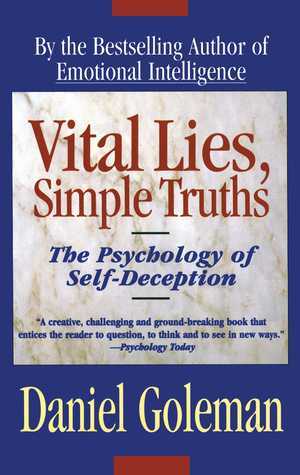 Goleman sets out the purpose and mechanisms of self deception at the individual and group levels.

Our subconscious naturally filters out noise so we can focus on the signal (e.g. the voice of the person we are speaking with ahead of the hubbub in the room) and the same mechanisms work to save our conscious mind from dwelling too long on unpleasant topics that we can't do anything about (e.g. the threat of nuclear war or the illness of a family member).

Groups operate in a similar fashion. Group members develop a shared understanding of which topics are good for productive discussion and which are divisive so they can operate efficiently.

These mechanisms are an essential tool for any healthy mind or effective team, but when they go wrong serious delusions, pathological behaviour and poor decisions can follow.

A common mild 'filter malfunction' in individuals results in a neurotic personality type Goleman calls 'the detective'. The detective is intelligent, has a well thought through world view, and is sensitive to any information that threatens his understanding. He constantly searches for new information that supports his case and is adept at twisting facts that should be challenging. At some level he realises there are weaknesses in his arguments and is constantly researching his topic so he can assimilate more information into his world view and avoid surprises. In extreme cases facts get changed to fit theories, rather than the other way round.

In groups the common malfunction is for group members not to voice dissent for fear of upsetting the consensus. This behaviour is often enforced by consensus promoting team members who pressure dissenters to keep their opinions to themselves.

The Bay of Pigs fiasco is a great case study of group poor dynamics resulting in a terrible decision. Shortly after coming to office John F Kennedy approved a covert operation to invade Catro's communist Cuba. 1,400 Cuban exiles, trained by the CIA attacked by sea in what must be one of the most ill conceived military operations of all time.

Catro's 200,000 strong army outnumbered the invaders 43:1 and within two days the assault brigade was hemmed in, and the battle was last. Within three days all surviving members of the brigade had been captured and Kennedy apparently asked 'How could I have been so stupid as to let them go ahead'

The answer lies in the group dynamics of Kennedy and the six advisors who considered and approved the operation. Their collective belief in the righteousness of their cause and the inevitability of success enabled the group to push forward without checking assumptions that underpinned the operation and made dissenters feel they should keep their opinions to themselves.

Two examples:
- Kennedy and his team thought that 1,400 could defeat 200,000 because the invasion would trigger armed uprisings by an underground throughout Cuba. Two members of the team assured the others that the uprisings would take place and the group went along with their assurance. In fact the CIA had made no such predictions, the experts at the Cuban desk of the state department weren't consulted and no one brought up the results of a poll from the year before showing the vast majority of Cubans supported Castro.
- on hearing that one of the group had doubts, Robert Kennedy the President's brother, took him aside at a cocktail party, listened to his concerns, and said 'You may be right or wrong, but the President has made up his mind. Don't push it any further. Now is the time for everyone to help him all they can.'

I frequently see similar dynamics round the board table which conspire to avoid discussion of difficult topics. Exit strategy and valuation is perhaps the most common example. It's an emotive, subjective and confusing topic and different stakeholders often have different aspirations making it difficult to discuss. Unfortunately it's a key driver of investment and fundraising strategy and not something that should be ignored.

Goleman's remedies for these dysfunctional group dynamics are:
- encourage dissent, possibly going as far as nominating an official dissenter, and watch out for people who stifle dissent
- take responsibility as individuals to speak up rather and not be afraid of upsetting a consensus (consensuaes often turn out to be weaker than everyone believes anyway)
- ensure diversity of background amongst team members
- rotate team members

These tactics should be balanced with the need to keep enough harmony in the group that it remains effective.

Everyone who reads this book should recognise dysfunctional aspects of themselves and their teams and will hopefully learn something about how to deal with them. 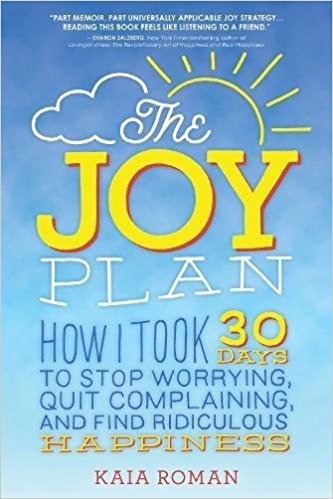 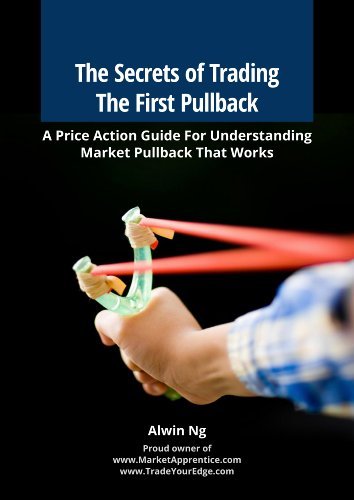 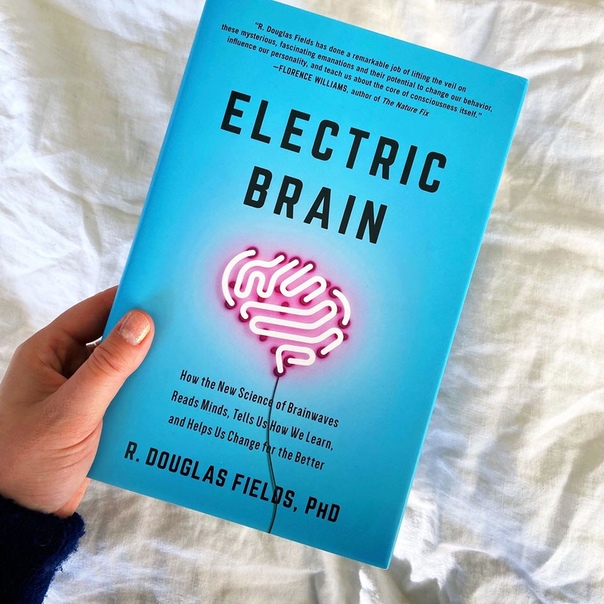 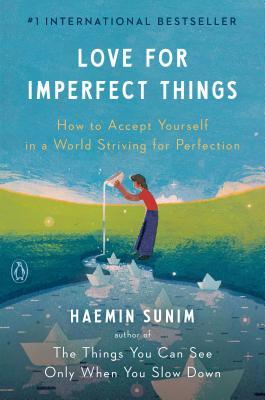 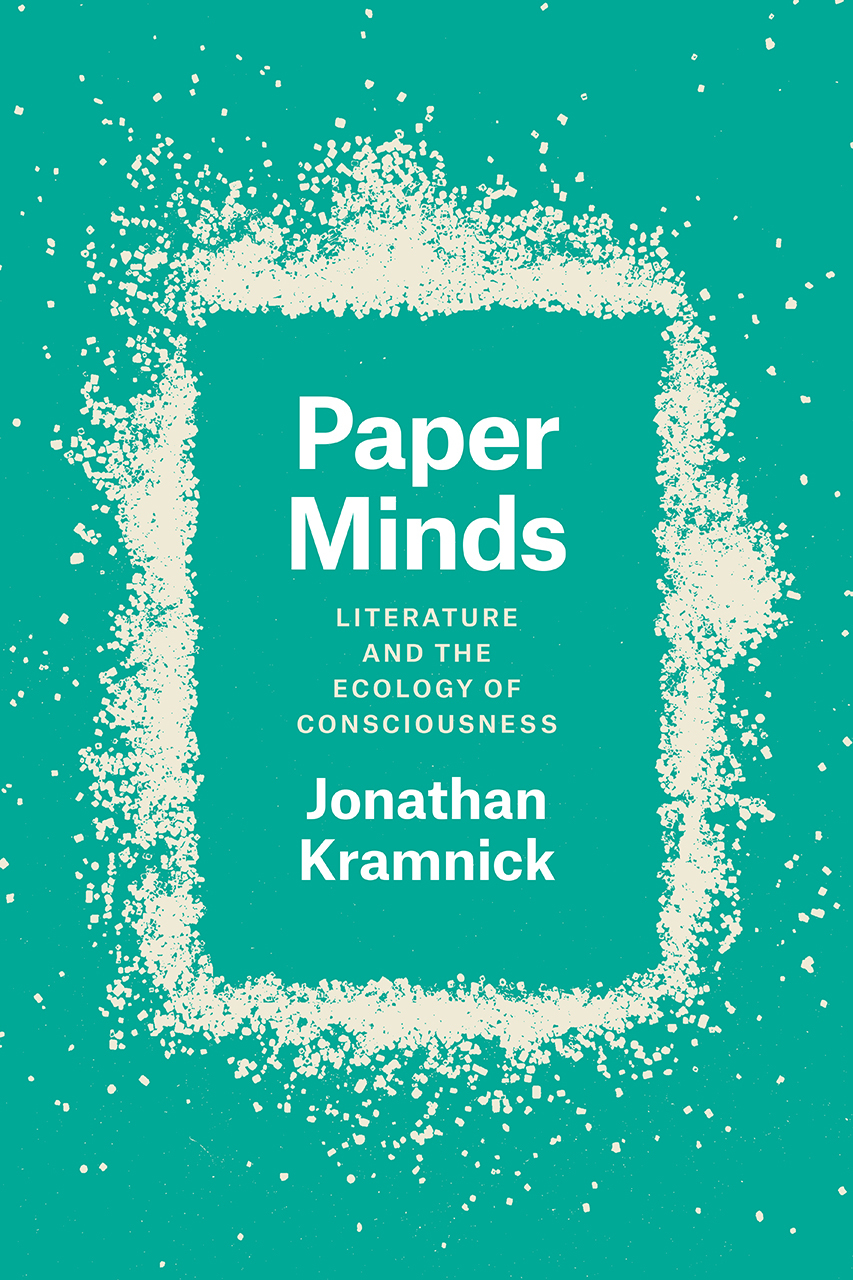