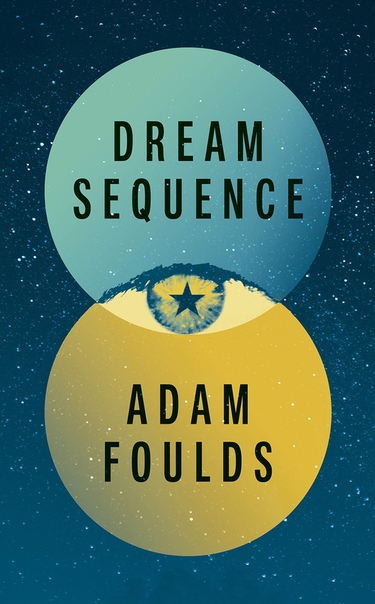 There are tragi-comic elements to this familiar literary theme of obsession with an unattainable object of desire. The narration switches between the two main characters - one a narcissistic actor and the other, his disturbed and delusional female stalker, with fateful (and indeed fatal) consequences. Their unlikely intertwined destiny is marked with portentous synchronicity: a Spider-Man toy which echoes the actor's upcoming movie role as a super hero, and the connection of the inevitable dramatic conclusion with his previous theatrical role as Hamlet. Though the plot may seem contrived in parts, with a few implausible coincidences, the writing makes up for it with Foulds' exquisite observational descriptions and felicitous turns of phrase - of which I noted these gems, among many:

A character's large, square-framed glasses described as being 'in the style of no style'

A man's body being 'simplified inside the diagram of his suit'

'All of adulthood was a thin covering, a cheap electroplating ...'

And check out this lyrical evocation of a cormorant by the canal -
'drying it's laundry of wet green wings'.

With many thanks to the publisher for the ARC via Netgalley 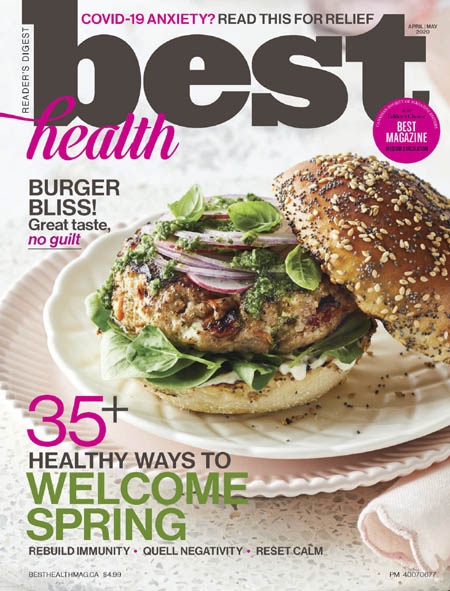 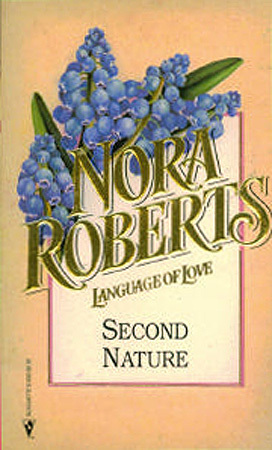 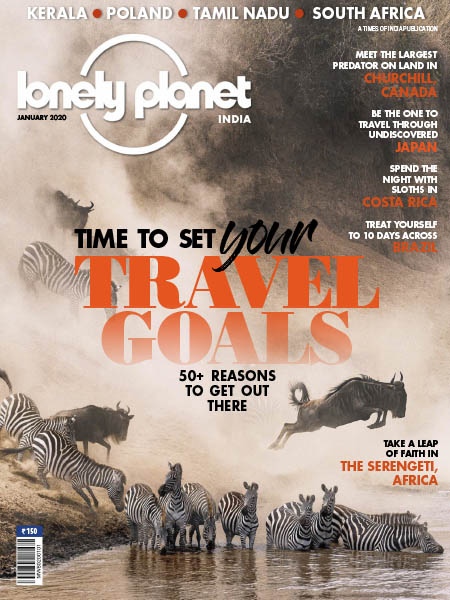 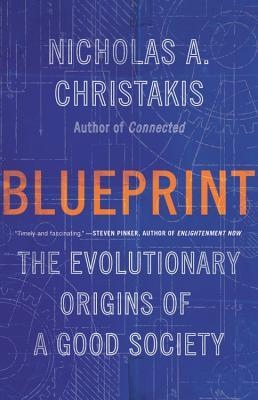