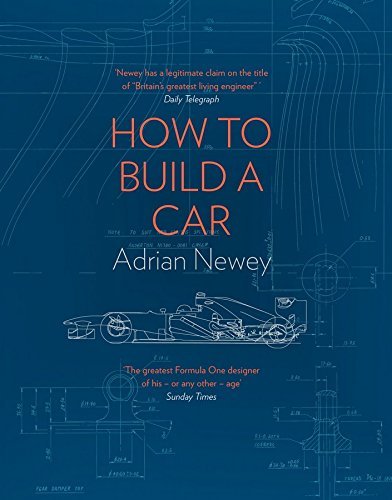 I've spent this weekend thoroughly engrossed in this account of the infamous Adrian Newey's life with cars. It spans from his earliest childhood memories to his current Formula One career with Redbull Racing / Redbull Advanced Technologies; charting both personal and professional insights with his likeable, firm but fair style.

As a Formula One fan since childhood I was delighted to receive a review copy from the publisher to be able to compare to the many F1 autobiographies and history books I've read across the years; I have to say this is one of my personal favourites as Newey is such an innovator of the sport and has such breadth and history amongst the pivotal teams in the sport that it is packed with detail and such a unique insight. From the early days of Fittipaldi, the internal politics at Williams, Senna's tragic Imola crash, the regulation changes in the sport over the years, highs and lows at McLaren and the evolution of Redbull Racing, the story of Newey's career is told in a clever concept that charts the chapters by each one of his historic car design concepts from the March 83G to the RB8 and formats them as a race track (his early years are "On the Grid", then his career moves are each divided in to "turns" as a track is designed). This concept is inspired; helpful as a historical guide across modern F1 history and good for quick reference if you prefer to dip in and out of the book.

This book would make an ideal purchase for anyone with a love of motorsport, but also any interested in engineering/aerodynamic concepts or design. The illustrations provided for each car are just fantastic and provide such detail about key features, specifically regulation change innovations. There is a lot of technical terminology used but most important concepts are explained within each discussion and there is a handy glossary at the back if anything needs further explanation.

There is so much to love about this book and I have been raving about it to several fellow F1 fans. I found it provided some important opinion on a lot of key issues within the sport that have been talked about over the years (diffusers, KERS, team fallouts) ; to hear Newey's opinion and take on such matters (as he's not typically one of the outspoken people within the sport) was very interesting, and amongst other autobiographies such as Mark Webber's Aussie Grit etc you see a broad picture of what was often left unexplained or given a media spin at the time. I found it fascinating how despite being such an innovator of modern car technology Newey prefers old school drawing by hand to any technical computerised drawings; having an old drawing board that has literally followed him from each role. It is telling how Newey seems discontent with the current state of the sport, a feeling echoed by many fans, and perhaps clearly indicates the divide of direction that has crept up over the past decade. 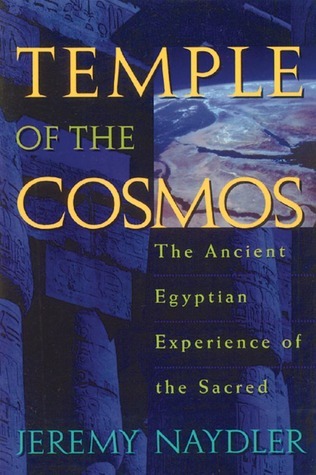 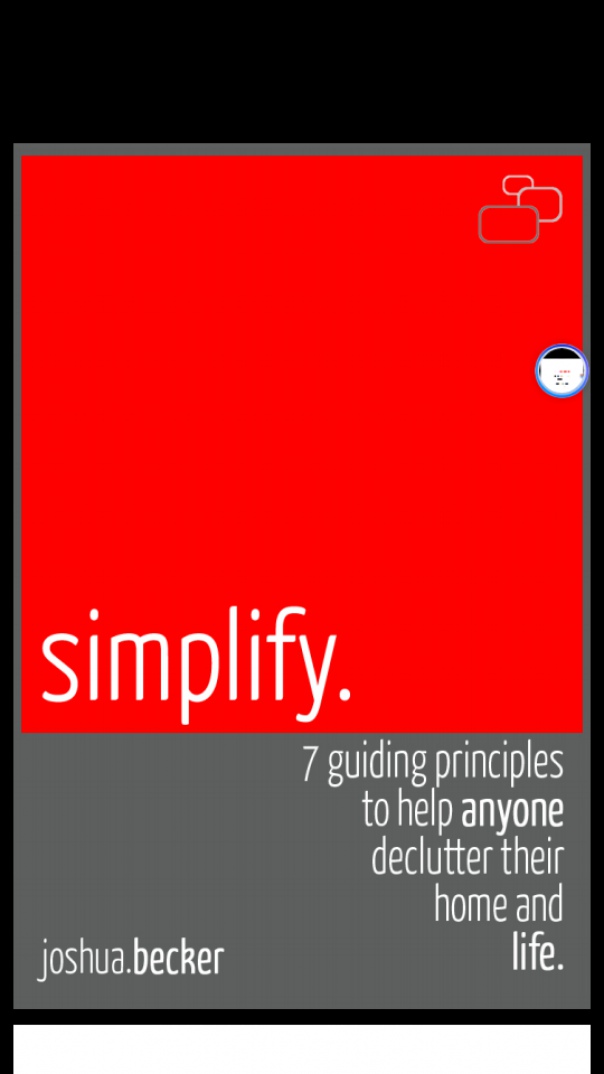 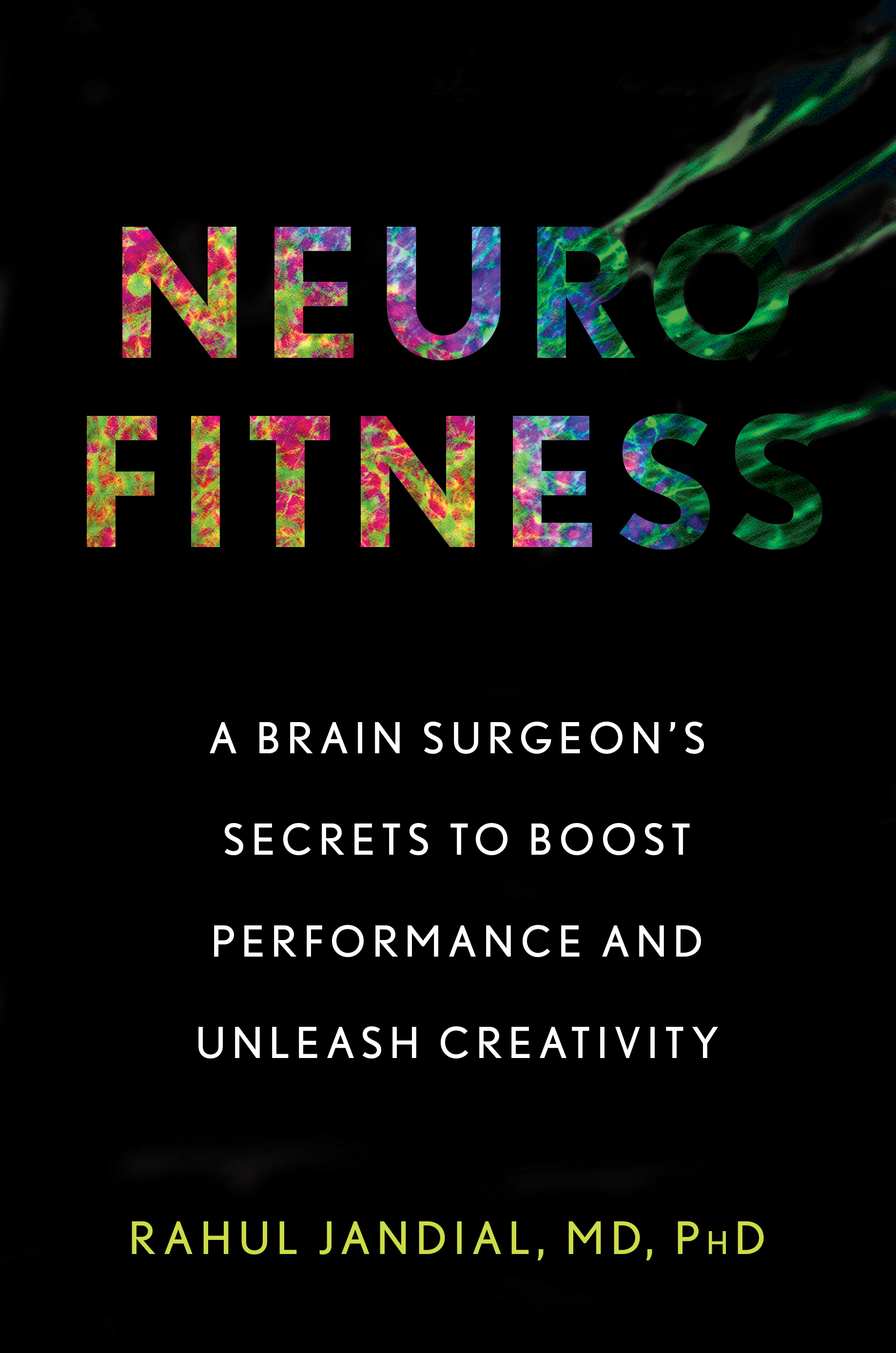