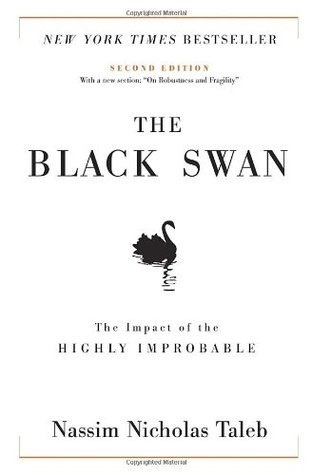 This is a great book. And, to take a page from Taleb, anyone who doesn't think so is wrong.

No, no, there are a number of problems with the book. A bit bloated, a bit repetitive. And NNT does make the misstep every once and a while. To take a very small instance, Taleb bases a short section of the book upon the idea that to be "hardened by the Gulag" means to become "harder" or "stronger" rather than its true meaning of someone who has become inured to certain difficulties, not necessarily stronger because of it.

However, this along with other problems are mere quibbles relative to the strengths of this book (and, I think it's worth noting that many of the negative reviews on this site base their hostile reactions to Taleb on just such insignificant trifles.) The Black Swan deals with the fascinating topic of the nature uncertainty and approaches it from a variety of intellectual angles, mainly the psychological blocks that we are both born with and have created for ourselves that prevent our understanding of the improbable: the narrative fallacy and the problem of induction (the tenuous relationship of cause and effect); our reliance on flawed mathematical models; the expect problem. Each one of these discussions reinforces his main argument but captivate independently as they are insights to the way we process information.

Taleb also references numerous thinkers that are not as well known in the popular consciousness and provides wonderful anecdotes and examples from their life and work that illustrate his points and entertain the reader.

Many other reviewers comment on the Taleb's unique style: arrogant and aggressive. Just because he's arrogant, however, doesn't mean he's wrong--this man has spent most of his life dedicated to this subject and it shows. And his antagonistic style seems appropriate--it's hard to go against the establishment, even if your goal is truth; people aren't going to believe you. He attacks the Nobel Prize in Economics because according to him, the financial models created by the prizewinners that that Swedish committee has rewarded have done a great deal of harm to people's understanding of the true economic risks involved. Preposterous Sacrilege These are the exclamations of narrow-minded thinkers who have yet to examine the evidence thoroughly.

I, personally, found Taleb's style to be amusing and engaging. It reflects a true passion and dedication to the beliefs he expounds in the book, beliefs that are worth some attention. If we live in a time of uncertainty, it's a good thing to understand what that really means. 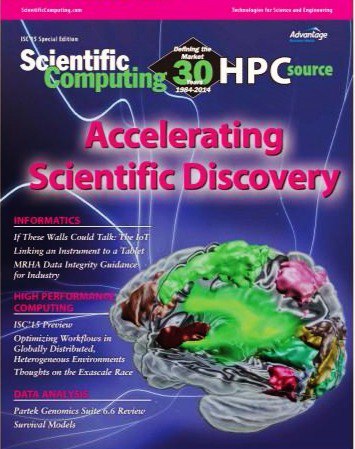 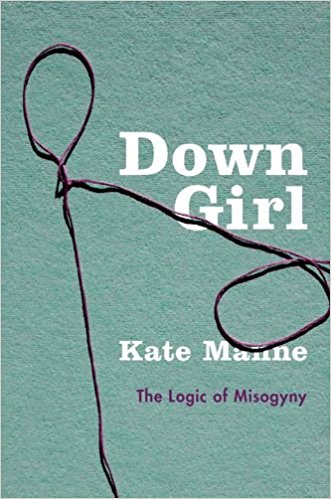 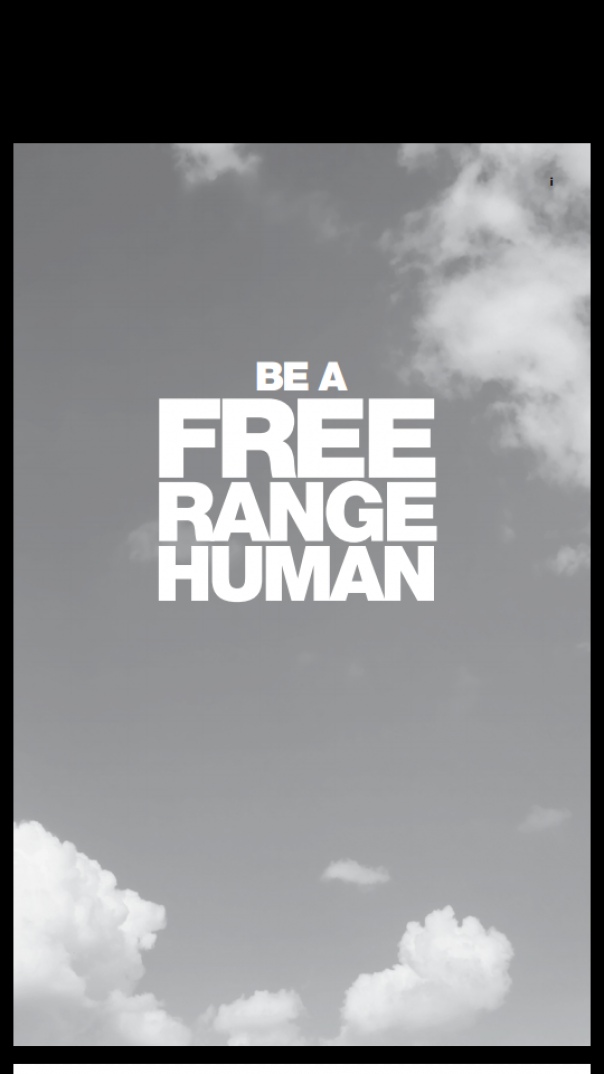 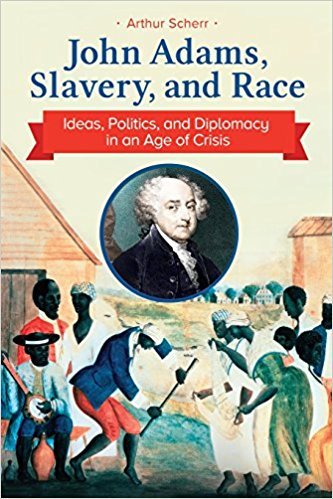 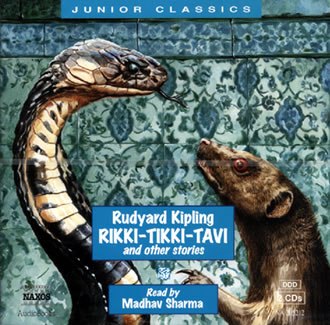