Wow, where do I begin with this book I am again blown away by the intensity of it, that I need a drink to recover. It is so rare in a series, that the books get better, but this one really is better. I thought that my attachment to the story, was because of the location in the first two books. I lived in Michigan for awhile, so the scenery felt good to me. That's not it though, because in this book, the locations are China and Ireland, with a little of Tahiti thrown in. I thought that the love triangle between Evie, Reed and Russell was what was holding my interest, but that's not it either. Another love triangle develops in this book, that was like no other triangle I had read about before. I wanted so much to continue to hate Brennen, but at times it was difficult. Not once did I forget about Reed though, because Amy made sure that Evie didn't either. Whenever he would find her, I would hold my breath to keep from crying. At times it didn't work though, and the tears would fall. I think that Reed and Evie finally have a better understanding of each other, despite their time apart. I am hoping that by the end of the last book, I'll have figured out what it is exactly that's made me fall in love with these characters and this story. Kudos to the author...

WINNER OF THE 2012 UTOPYA AWARD FOR BEST VILLAIN

I hang my head in sorrow for just a moment when I know I am truly alone. I feel like I’m going to my execution, just as he had said. Then I move forward again. I hop a fence of fieldstone and cross a field dotted with Queen Anne’s lace. Goose bumps rise on my arms as I pass the cluster of windmills that I have seen in a dream. The scent is sweet in the field though, not the scent of heat, like it had been when it was forced upon me in visions. I gaze down the hill, beyond the small, whitewashed house that I knew would be there. The church looms dark and grim with its rough-hewn, timber faÃ§ade, capped by tall, oblong spires reaching to the sky. Black, ominous clouds have collected above the roofline, as if Heaven is showing me the way. 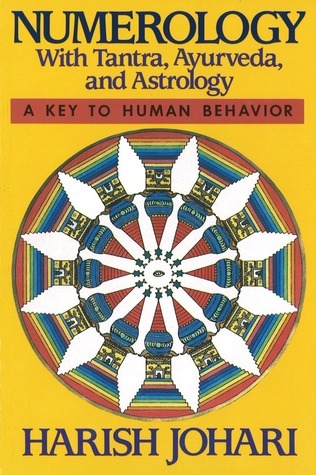 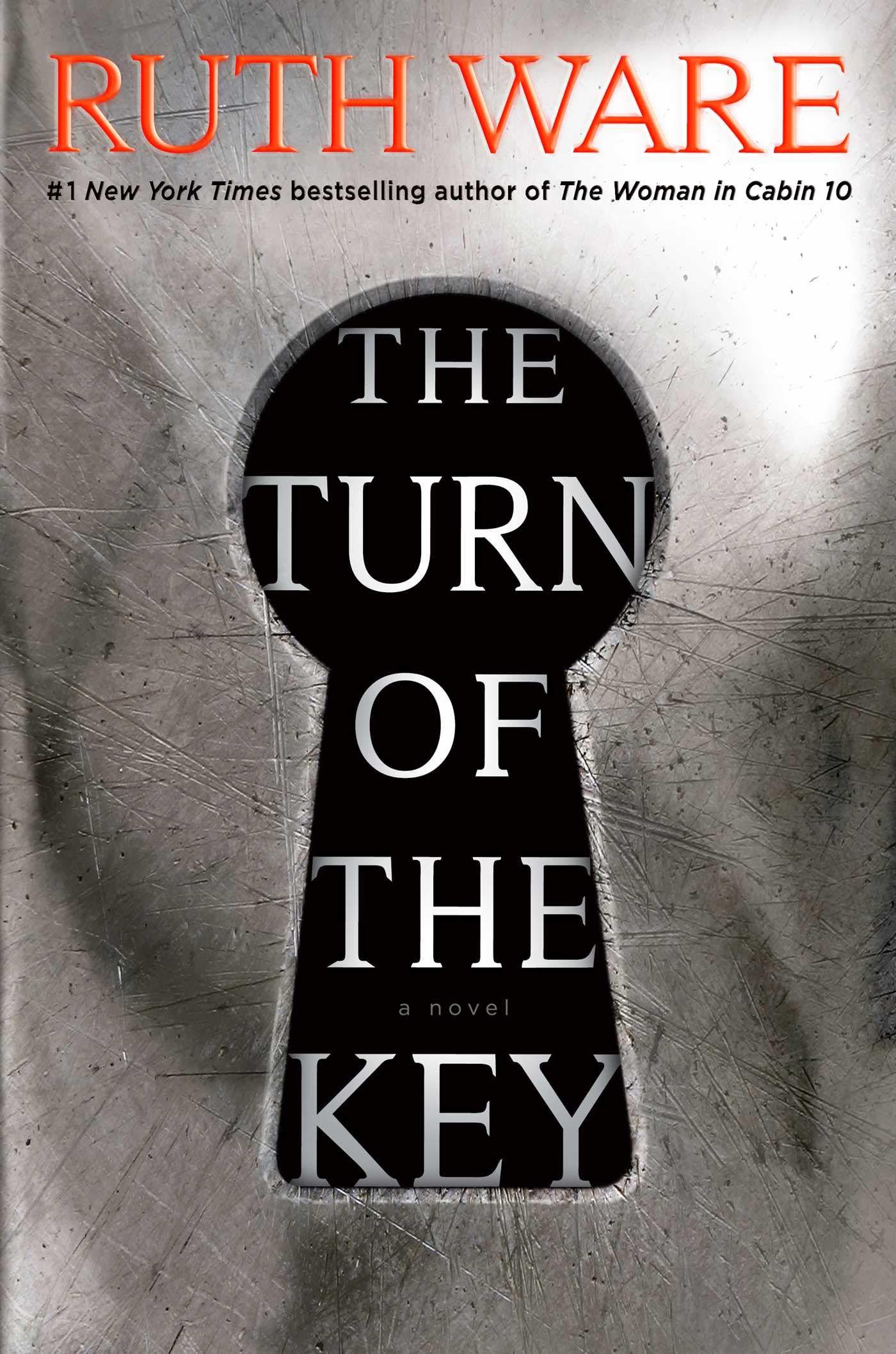 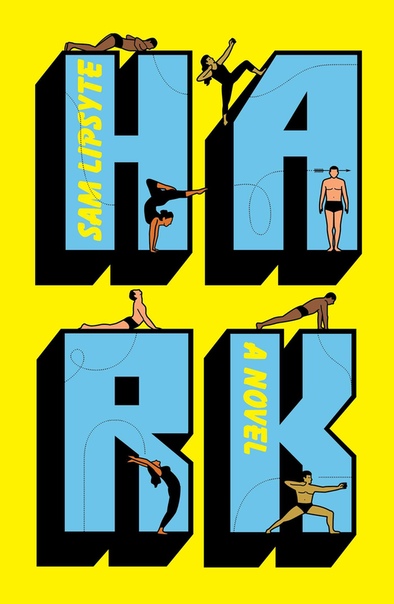 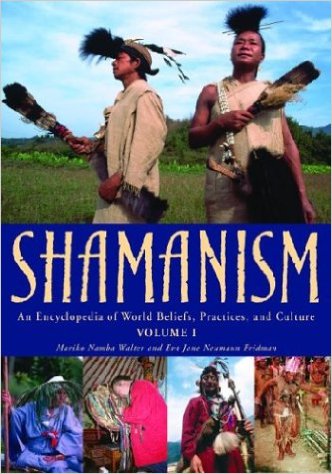