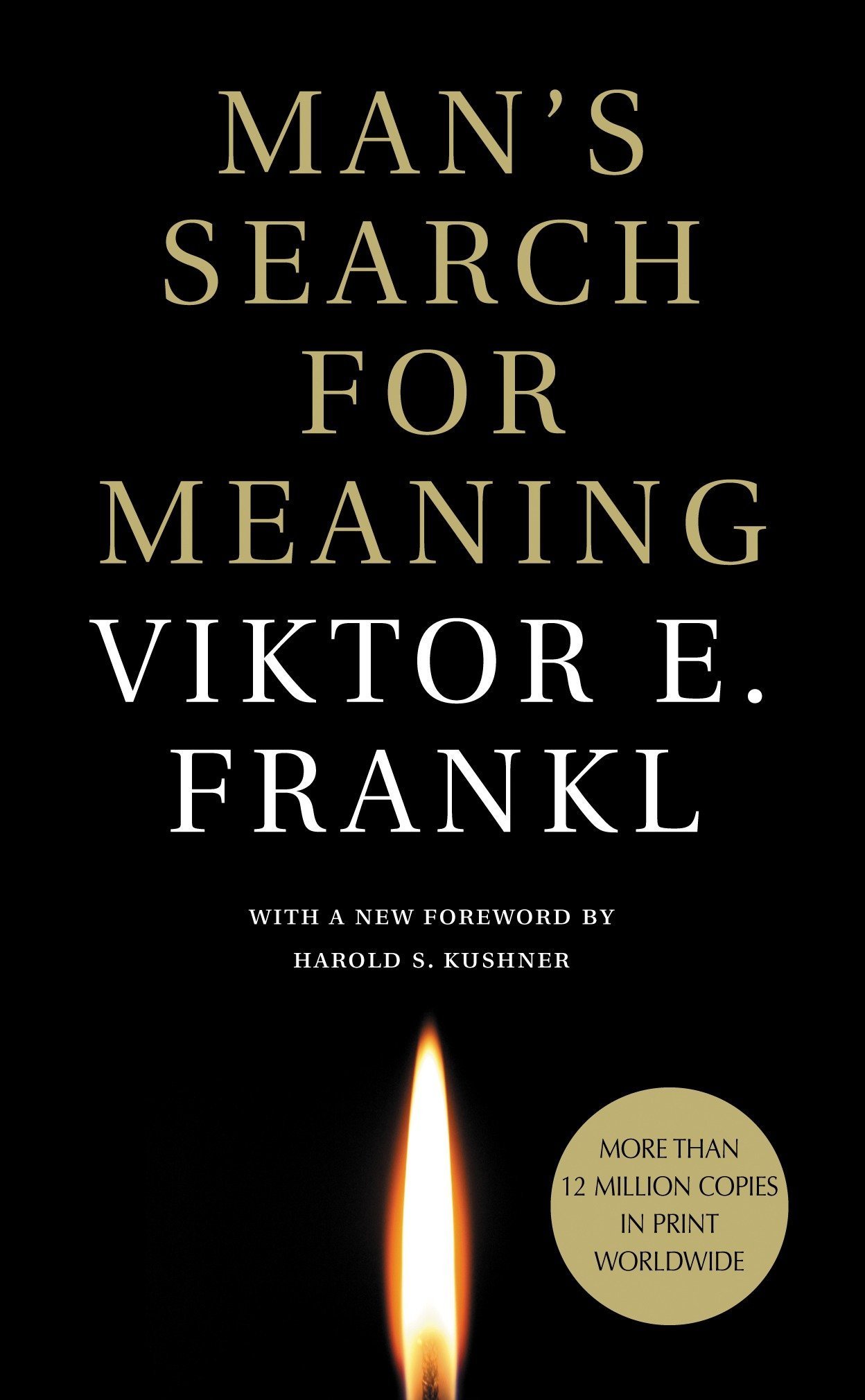 I read this book for the first time during my senior year in high school. The year prior, I had gone to Germany for spring break with some fellow classmates. During the trip, we spent a day visiting a former WWII concentration camp in Dachau. As one might expect, this visit had a profound effect on me. I had of course read and knew about the atrocities that occurred under the Nazi regime, but to actually see the gas chambers in person is a deeply haunting and disturbing experience. Perhaps for this reason, Frankl's book affected me even more deeply than it otherwise might have.

The book is divided into two parts. The first section recounts in vivid detail Frankl's horrifying experiences as a prisoner in a Nazi concentration camp. Frankl, a former psychiatrist, also describes his observations of other prisoners and what he felt to be the main way in which people tried to cope with the insurmountable obstacles they faced. He found that those who could find meaning or purpose in their suffering were the ones who also seemed better able to find the strength to go on. As I recall, Frankl personally found his purpose in the hope of someday being able to see his wife again - a hope that was strong enough to get him through the daily horrors he faced.

The second half of this book is devoted to the therapy he developed based on the search for meaning, which he calls logotherapy. The basic premise is that those who can find meaning in their suffering are better able to cope with what would otherwise be a struggle too hard to bear. As one who majored in psychology, I found this section as fascinating as the first.

I have read this book at least three times now, and it is one of the few books I can say truly changed my life. I am ever grateful that I have the wisdom of this book to fall back upon when needed.

Several years ago, at a very young age (in my 20s), I became ill with a disease that left me bedridden and barely able to speak above a whisper. Now 36, I am still bedridden and fighting the same battle. It is Frankl's reminder to find meaning and purpose in suffering (which I found in the love of my fiancÃ© and my hope of recovery) that has helped me to get through each difficult day. As Frankl tells us, "Everything can be taken from a man but one thing: the last of the human freedoms - to choose one's attitude in any given set of circumstances, to choose one's own way."

I highly recommend this book!! 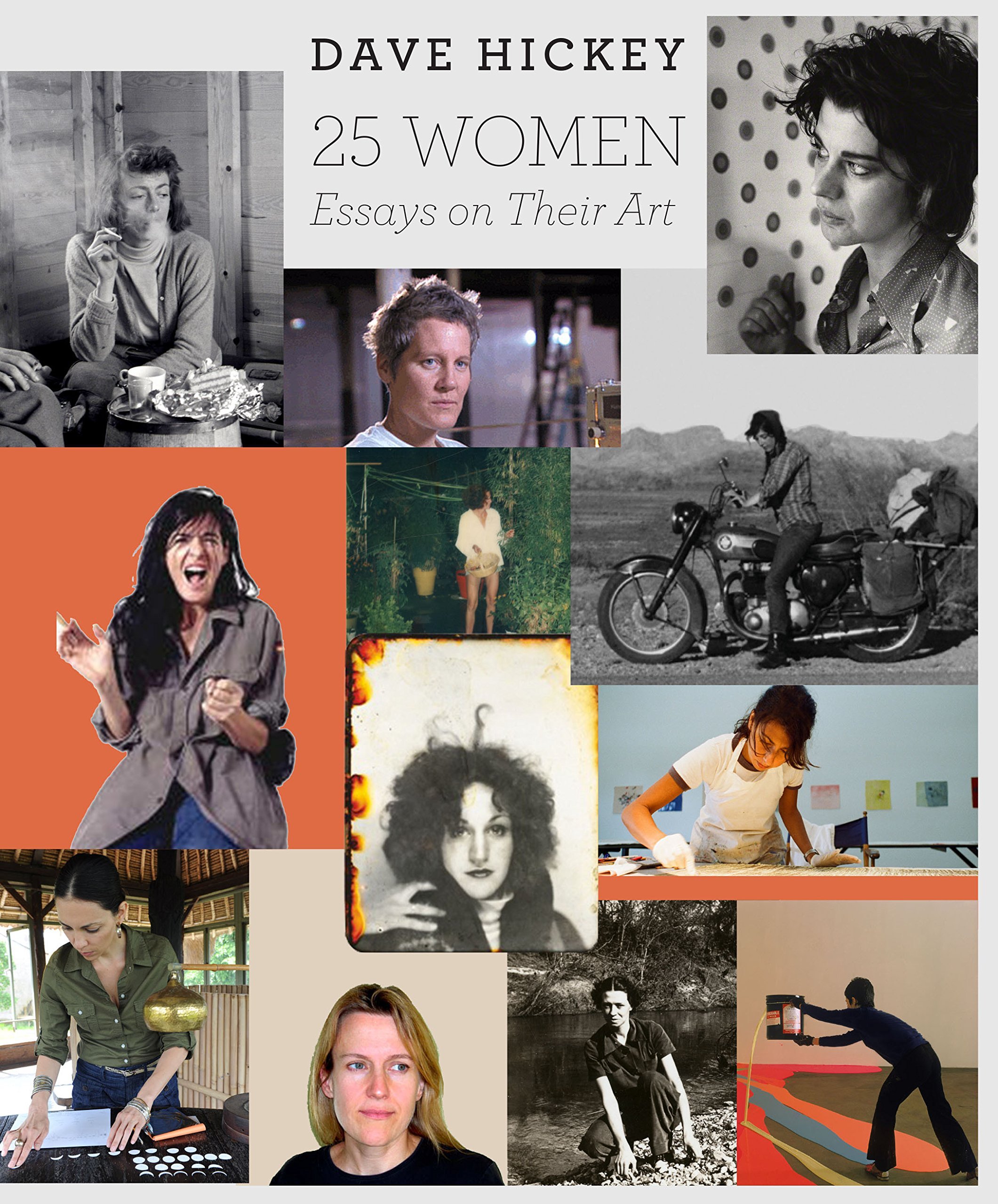 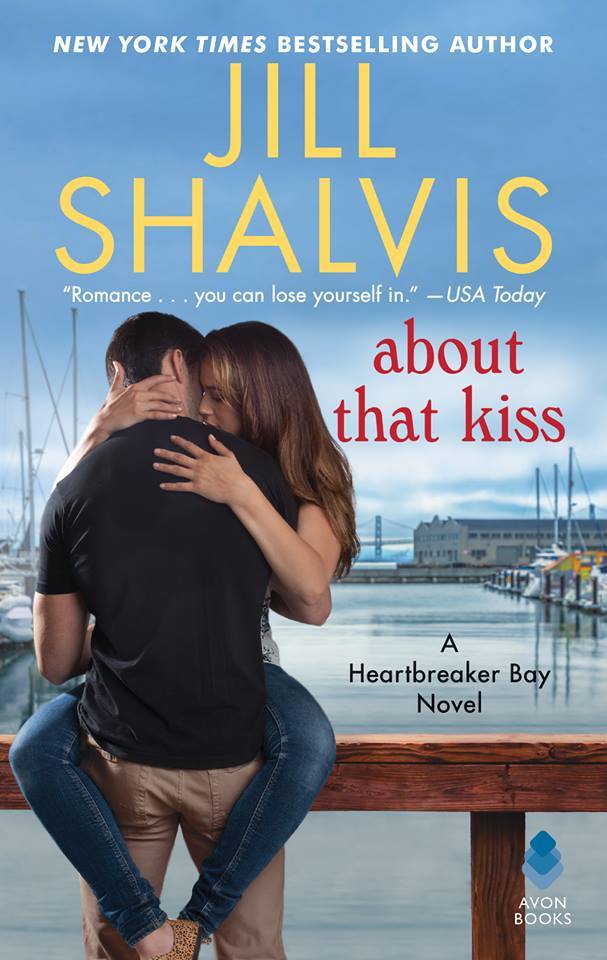 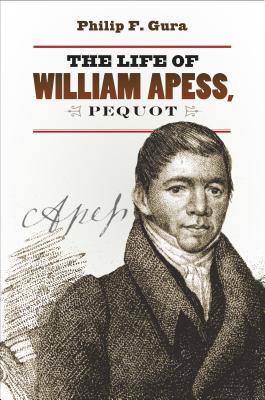 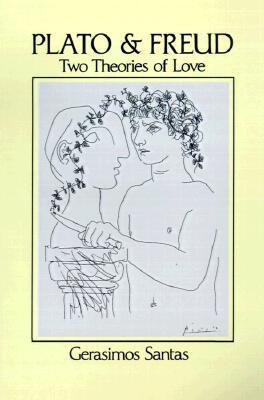