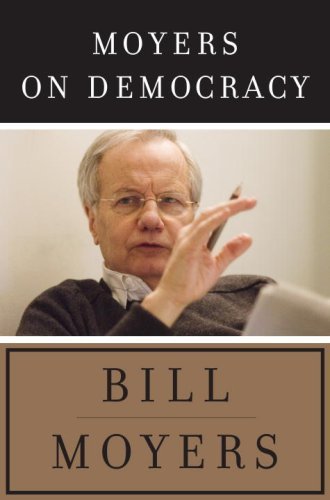 Moyers rises high in the open, vast spaces above party politics as he salutes wide-ranging, argumentative conversation, saying "you stand up for your country when you stand up to the government." He encourages each of us to state our views strongly, not only to get out more deeply held feelings, but also to stake our claims as individuals - "Talking with people who agree with you is like jogging in a cul-de-sac". Moyers thinks we should follow the trail of money from lobbyists to laws than benefit only the few. Moyers wants media, even or especially NPR, to report more in-depth stories about real people, the working and middle classes and their daily struggles. We have been asleep at the wheel in thinking a news story is balanced just because it has a Democrat quoted and a Republican quoted, when what this country needs is more context and analysis at every turn. We shouldn't be describing an escalation of the war in Iraq as a "surge - as if it were a current of electricity charging through a wire instead of blood spurting from a soldier's ruptured veins." Moyers innately knows that issues are more important than party, that being open is more important than being right, that the right thing is not always the most profitable.

Reading for all of us. 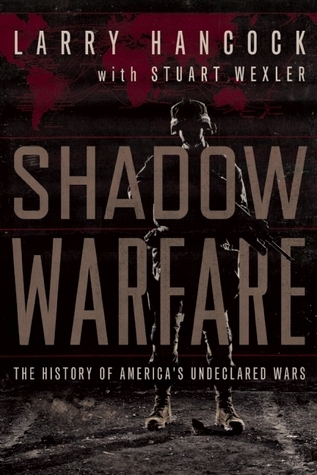 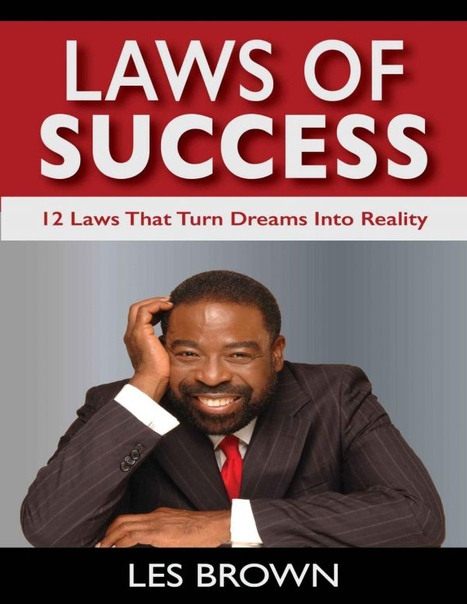 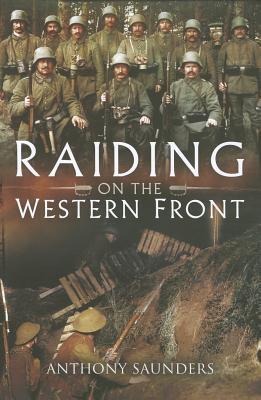