Diane Chamberlain has been a favorite of mine for some time but I think it may have been this book that pushed her towards the top of my list. I just love the way she tells a story with her writing.

Before I read this, I had no real knowledge of the Eugenics Program. I vaguely remember reading a magazine article years ago but that was pretty much the extent of what I knew.

One definition of Eugenics:

"the study of or belief in the possibility of improving the qualities of the human species or a human population, especially by such means as discouraging reproduction by persons having genetic defects or presumed to have inheritable undesirable traits (negative eugenics) or encouraging reproduction by persons presumed to have inheritable desirable traits (positive eugenics)"

I'm going to try to keep this short. Many have already read this book but for those who haven't I don't want to spoil anything.

The book takes place in 1960. Fifteen-year-old Ivy Hart lives with her grandmother, her sister and her nephew on a small tobacco farm in rural Grace County, North Carolina. Her parents have passed away and she is struggling to take care of her family. With her sister's mental illness, her grandmother's aging, and her own medical condition of epilepsy she is having a hard time keeping it all together.

Social worker Jane Forrester is new to Grace County and is just beginning to realize how much help is needed. Jane quickly finds out how hard it is for her to remain detached and not become emotionally invested in her client's lives.

She finds it hard to shut off and leave her work behind when she goes home to her new husband. Jane's boss frequently reprimands her for becoming what she feels is overly involved with her clients. But Jane can't ignore the secrets she's learning about the Hart family. Decisions need to be made but how can she be certain she will make the right choice

"How can you know what you believe is right, when everyone is telling you it's wrong"

This was such an emotional read for me but I'm still glad I read it. From the very first chapter I was pulled into the lives of all of the characters. You can't help but root for all of them. This book had me thinking about all of my own opinions on many different subjects. Subjects like poverty, social work, mental illness, welfare, and especially sterilization.

The book flows so well and is told in alternating first person perspectives, between Ivy and Jane. You can tell Diane Chamberlain has done her research and although the characters are fictional, the fact that they are based on true cases is chilling.

In my opinion this is a must-read! A truly compelling story that I know I won't forget.

It is 1960 in North Carolina and the lives of Ivy Hart and Jane Forrester couldn’t be more different. Fifteen-year-old Ivy lives with her family as tenants on a small tobacco farm, but when her parents die, Ivy is left to care for her grandmother, older sister, and nephew. As she struggles with her grandmother’s aging, her sister’s mental illness, and her own epilepsy, she realizes they might need more than she can give.

When Jane Forrester takes a position as Grace County’s newest social worker, she is given the task of recommending which of her clients should be sterilized without their knowledge or consent. The state’s rationalization is that if her clients are poor, or ill, or deemed in some way “unfit” they should not be allowed to have children. But soon Jane becomes emotionally invested in her clients’ lives, causing tension with her new husband and her supervisors. No one understands why Jane would want to become a caseworker for the Department of Public Health when she could be a housewife and Junior League member. As Jane is drawn in by the Hart women, she begins to discover the secrets of the small farm – secrets much darker than she would have guessed. Soon, she must decide whether to take drastic action to help them, or risk losing a life-changing battle.

Necessary Lies is the story of these two young women, seemingly worlds apart, but both haunted by tragedy. Jane and Ivy are thrown together and must ask themselves: How can you know what you believe is right, when everyone is telling you it’s wrong? 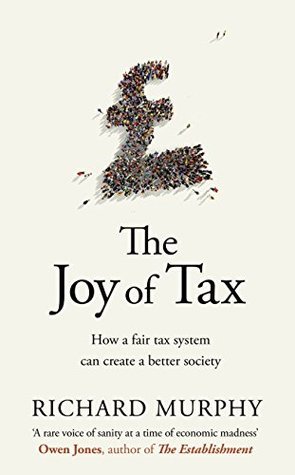 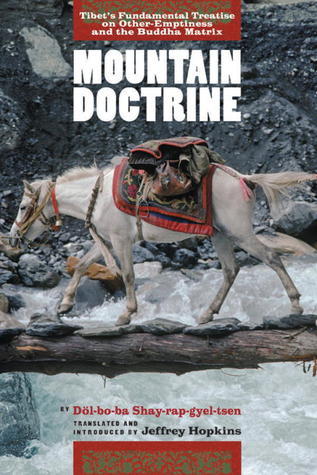 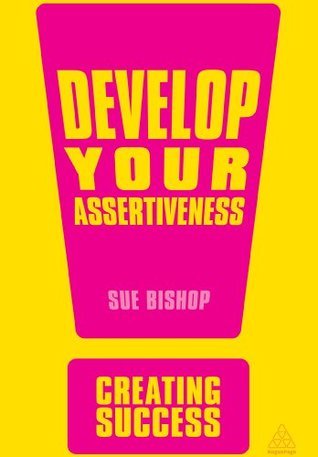 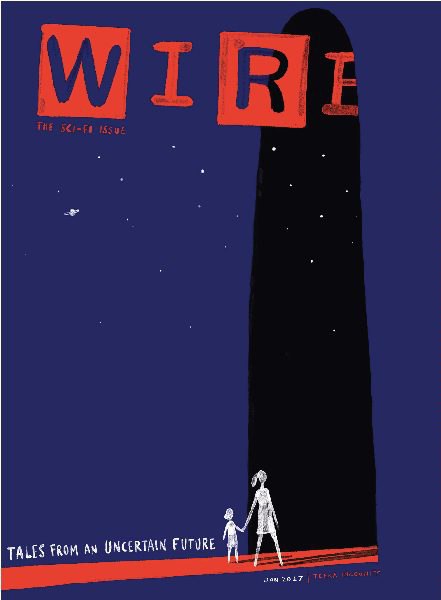 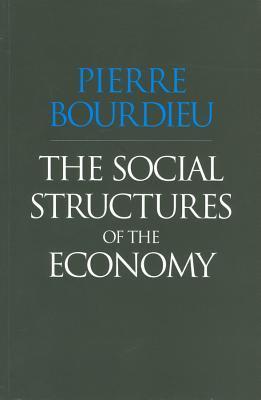