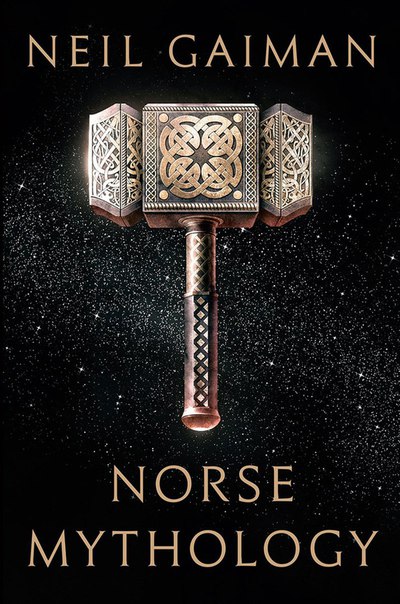 Definitely short, but imminently readable. This is one of the best straight mythology books I've read when it comes to pure enjoyment.

I say this, fully aware that I'm a Gaiman fanboy, and yet, I still mean it. :)

Don't look for fiction here. Rather, look for the source material and a clear understanding of the Norse mythos as far as we have it. So much has been lost and then, there's a ton of fragments. Alas. But what we do have is quite cool.

My personal favorite was the story of Baldur's murder and the attempt to raise him up from Hel's domain. Hel even agrees, graciously, to let him come back from the dead as long as not a single person on any level of the World Tree refuses to weep for the man. Baldur is a sweet man that makes the flowers grow, for goodness sake... and it was a very close race... but you know how these things go.

We all know that LOKI is the reason we can't have nice things. Forget children. I blame Loki. :)

I love the fact that wits and brawn are held in equal esteem, but I sure wish there was a lot more stories about the women. There's plenty of hints. Just lost fragments, however. It's a shame.

Still, what we've got is enough to whet anyone's appetite and I even think this is a perfectly appropriate text for young ones, too. I definitely plan on reading it to my kid once she holds still long enough for it. :) It'll be a nice companion to the The Kalevala and some Greek stuff, too. :)

Go Fenrir! (I'd really love to see Cthulhu go up against him.)

Neil Gaiman has long been inspired by ancient mythology in creating the fantastical realms of his fiction. Now he turns his attention back to the source, presenting a bravura rendition of the great northern tales.
Expand text…

In Norse Mythology, Gaiman stays true to the myths in envisioning the major Norse pantheon: Odin, the highest of the high, wise, daring, and cunning; Thor, Odin’s son, incredibly strong yet not the wisest of gods; and Loki, son of a giant, blood brother to Odin and a trickster and unsurpassable manipulator.

Gaiman fashions these primeval stories into a novelistic arc that begins with the genesis of the legendary nine worlds and delves into the exploits of deities, dwarfs, and giants. Once, when Thor’s hammer is stolen, Thor must disguise himself as a woman, difficult with his beard and huge appetite, to steal it back. More poignant is the tale in which the blood of Kvasir, the most sagacious of gods, is turned into a mead that infuses drinkers with poetry. The work culminates in Ragnarok, the twilight of the gods and rebirth of a new time and people.

Through Gaiman’s deft and witty prose emerge these gods with their fiercely competitive natures, their susceptibility to being duped and to duping others, and their tendency to let passion ignite their actions, making these long-ago myths breathe pungent life again. 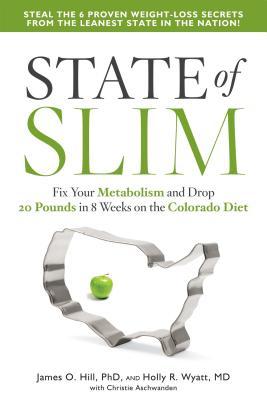 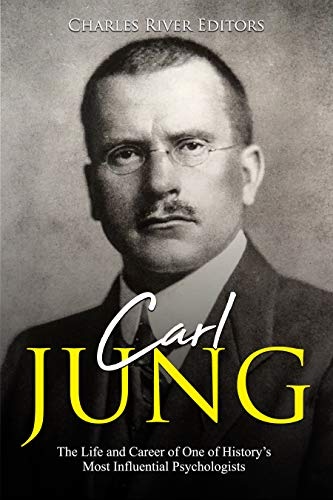 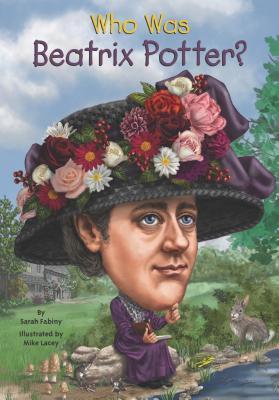 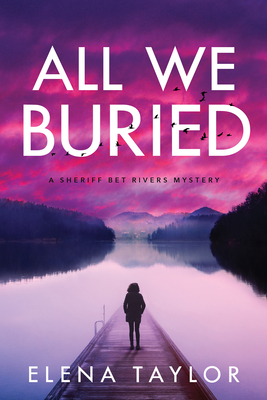