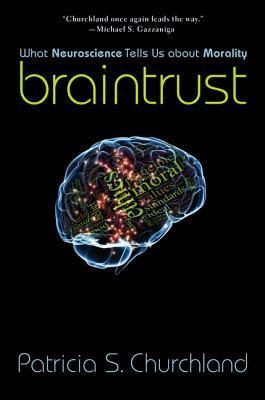 This is a brilliant work that accomplishes what the subtitle declares. In the introduction Churchland quickly deals with the notion that the project of the book is misbegotten because it falls prey to the naturalistic fallacy. She shows how the naturalistic fallacy has been misunderstood and that in fact her project follows in Hume's footsteps. She concludes:

Naturalism, while shunning stupid inferences, does nevertheless find the roots of morality in how we are, what we care about, and what matters to us--in our nature. Neither supernaturalism (the otherworldly gods), nor some rarefied, unrealistic concept of reason, explains the moral motherboard.

She then makes explicit the ideas the book will explore:

The hypothesis on offer is that what we humans call ethics or morality is a four-dimensional scheme for social behavior that is shaped by interlocking brain processes: (1) caring (rooted attachment to kin and kith and care for their well-being), (2) recognition of others' psychological states (rooted in the benefits of predicting the behavior of others), (3) problem-solving in a social context (e.g., how we should distribute scarce goods, settle land disputes; how we should punish the miscreants), and (4) learning social practices (by positive and negative reinforcement, by imitation, by trial and error, by various kinds of conditioning, and by analogy).

And so follows a powerfully reasoned but circumspect book on neuroscience and morality. It is an excellent neuroscience primer. In particular, the sections on mirror neurons cut through the hype that surrounds them. The next to last chapter is a thorough debunking of rule ethics. The final chapter adroitly debunks the notion that morality depends on commandments from on high. When all is said and done the result is a very compelling confirmation of the hypothesis. I strongly recommend this book. 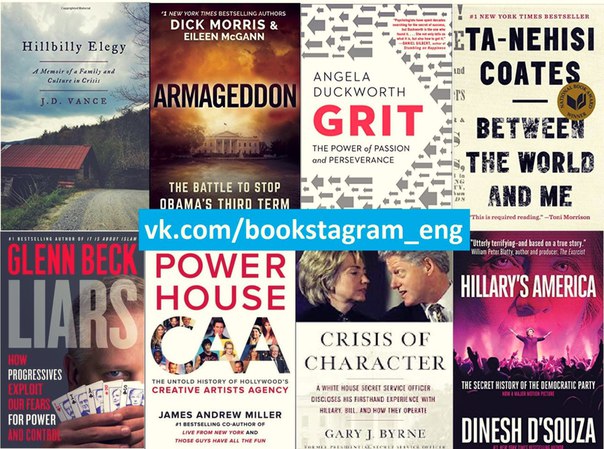 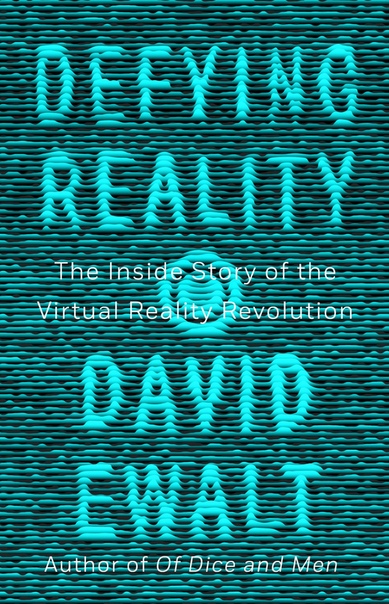 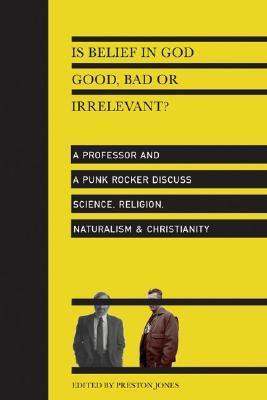 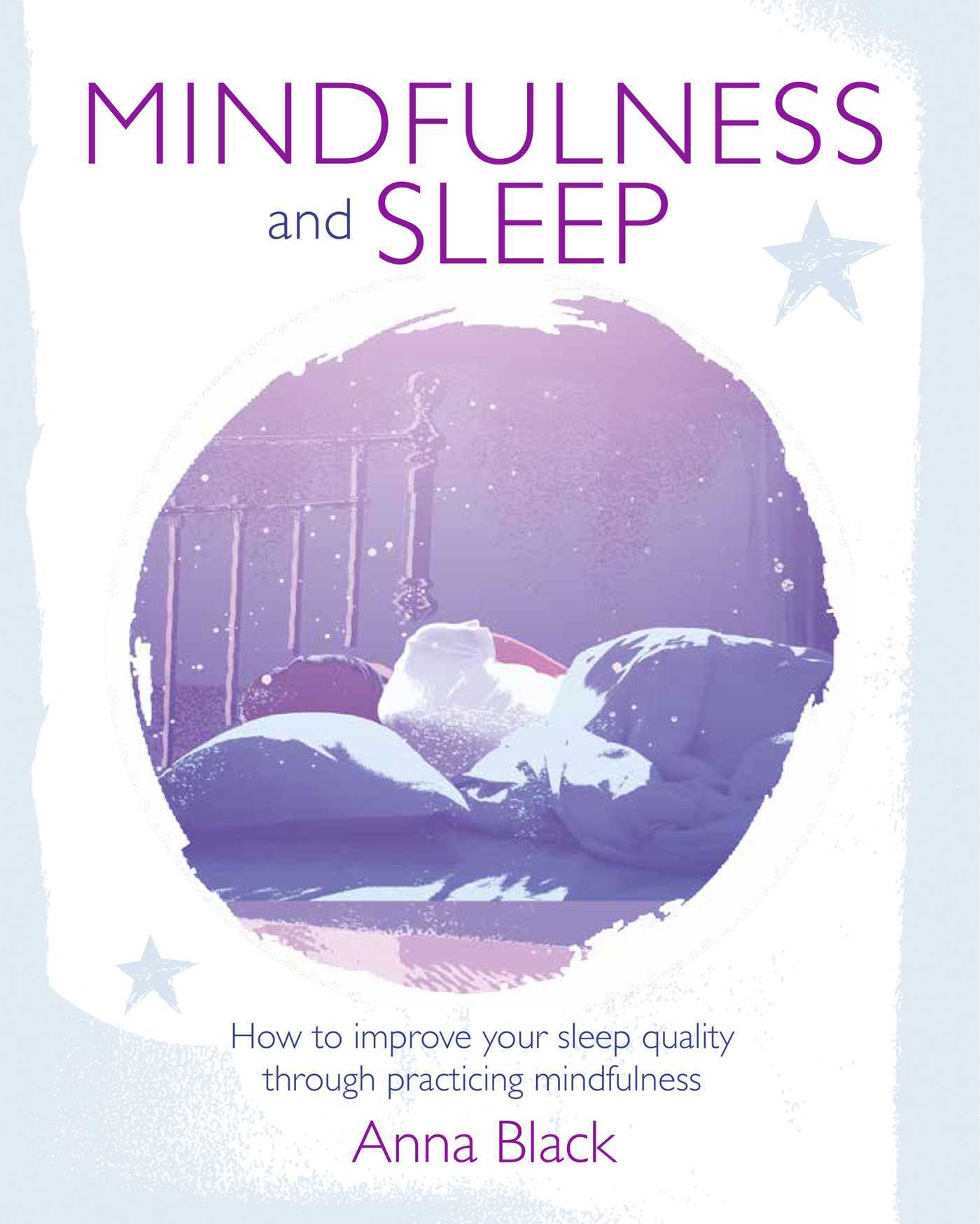 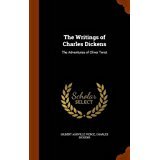