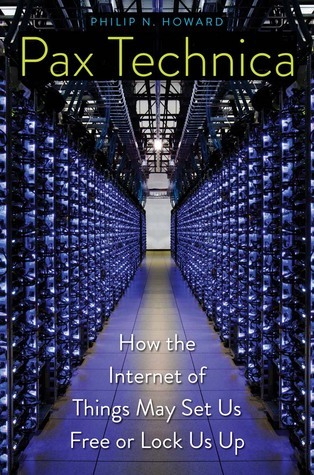 Howard's book looks at how the IOT, specifically cell phones and other devices change the way we interact with each other. He has some fascinating insights and believes in hope rather than fear about these devices.

"In this book, I argue that nation-states, polities, and governments need to be thought of as sociotechnical systems, not representative systems." xxi

"Cultural exports from the United States were an important part of the Pax Americana..." 15

"Power comes from designing information in a way that that you act on it." 90 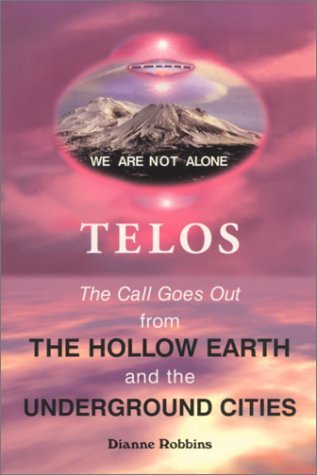 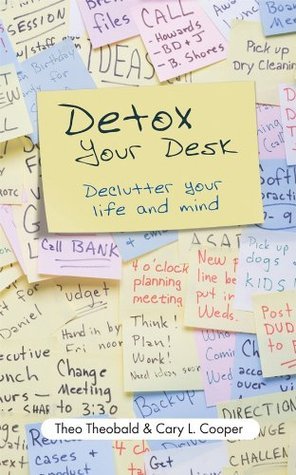 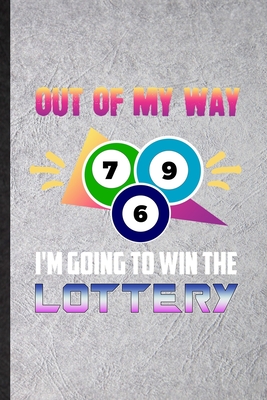