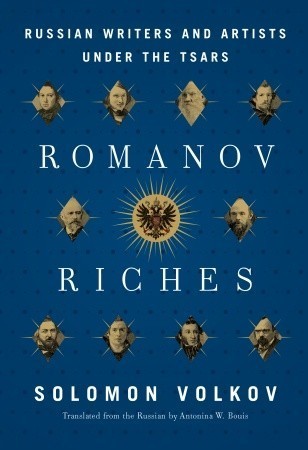 I reviewed this wonderful book for the New York Journal of Books when it was published. Here is some of what I had to say: "To those used to the utter lack of respect given to artists in contemporary times, especially in America, the topic of Mr. Volkov's book may seem puzzling. But as difficult as it might be to believe, artists and poets were taken very seriously at other points in history. Romanov Riches offers up a close and personal view of the intense relationships that existed during the Romanov Dynasty, from its beginnings in 1612 to its overthrow in 1917, between the rulers of Russia and the country's poets and artists.

This dynasty ruled for over 300 hundred years, during a tumultuous time in world history. As an enormous empire, it covered over a sixth of the globe; the cultural achievements of its artists were known and admired throughout Europe.

This book is the first to examine the relationship between those artists and the Romanov rulers, and to dispute the caricature of the Tsars as indifferent to the arts. Mr. Volkov writes, "Yes, the Romanov men were first and foremost military by profession, which is understandable, but as most of them were people of excellent education, they took a lively interest in literature, architecture, music, painting and theater; and some of them (especially Peter the Great, Catherine the Great, and Nicholas II took a hands-on approach to culture building."

It really is a wonderful book that should be read, especially by those IN the arts today, since it is important to know that there have been societies, governments, cultures which really believed in and supported, celebrated and honored their artists. My entire review can be found on my NYJB page at
http://www.nyjournalofbooks.com/book-... 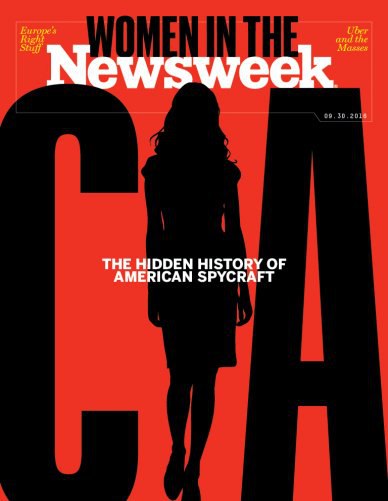 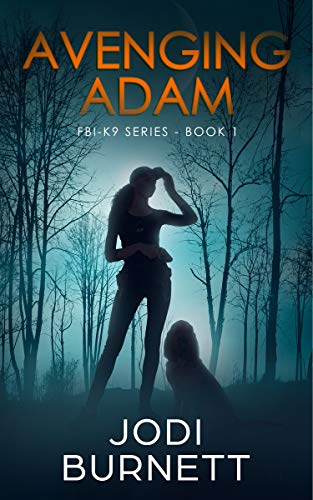 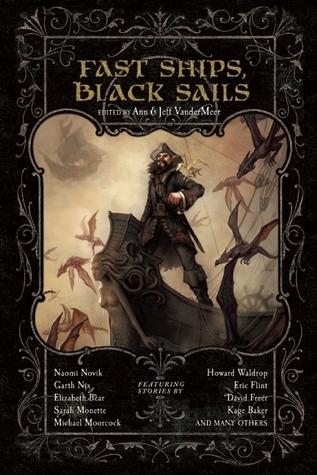 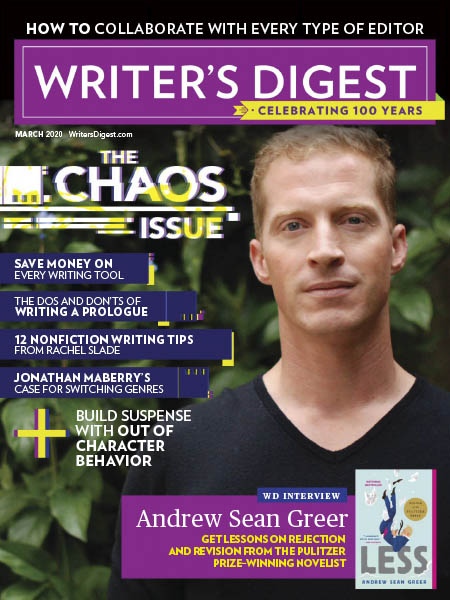