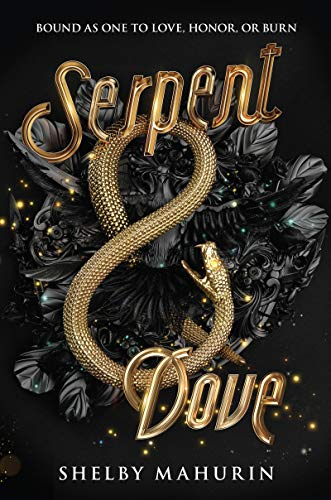 Few things compare to that feeling you get after finishing a book that lived up to your expectations. Ever since I read the blurb of this book I knew I was going to love this and I WAS NOT DISSAPOINTED.

It had everything I adore:

In the land of Belterra witches are burned at the stake and the Chasseur (Witchhunters), with the Archbishop as their leader, are ruthless. Their number one rule: Thou shalt not suffer a witch to live.

Two years ago Lou left her coven (for reasons I shan't go into) and was forced to live a life of suppressing her magical nature and living in constant vigilence. She has to do what she can to survive. That being: lie, steal and kill if necessary. For life is hard in the city of Cesarine, especially for a woman.

She's managed to live for two years undetected. She was careful... up until one burglary (gone wrong) set the wheels in motion.

With the Chasseur on her tail and enemies of her past close on her heels, Lou slips up again and ends up in a compromising position with the Caption of the Chasseur. The Archbishop comes up with a solution: Lou can either go to prison for the rest of her life or she can marry the Captain and save his virtuous reputation.

Lou, being the smart girl she is, chooses marriage to the handsome Captain Diggory ; ). Being married to a Chasseur also grants her the protection she desperately needs from those who (also) hunt her.

Reid Diggory is a dedicated witch hunter. Despite his views on witches, he is honorable and loyal. It was such a pleasure reading about him. He is so set in his ways and it was amazing to see him loosen up and change.

The beginning was really funny as neither of them trusted the other and they were always bickering. Watching as Reid and Lou's relationship slowly blossomed, how they opened up and became more than two people stuck in an unwanted marriage was so beautiful.

I knew who you were. I knew what you believedÂ .Â .Â . and I fell in love with you anyway.

Their relationship reminded me so much of Matthias and Nina from Six of Crows. So if you loved those two, you're gonna love this!!!

I'd actually tag this as more of a New Adult than YA.
A warning for the youngins or for anyone not comfortable with it: there is an explicit sex scene. Kinda like ACOMAF.

The romance is a big part of this story but Lou has a part to play in the war between humans and witches and we're always made aware of what could happen if Lou's enemies were to find her.


This whole story revolves around the Church against the Witches. I liked that neither side was portrayed as comepletly good or comepletly bad.

Each side despicable-a twisted perversion of what should've been. Each side suffering. Each side capable of great evil. And then there was me.

I looked around at the worshippers once more-the men and women who pleaded for mercy and cried for my blood on the same breath. How could both be in their hearts

One of the most important things for me when reading is whether I connect with the characters. And I feel like the author did a fantastic job in that regard. I felt their joy and their inner turmoil and by the end I would give an organ for any of these precious characters.

They might've all been hypocrites, but I was the biggest of all.

I just loved everything about this book. The romance; the action; the plot twists - IT WAS BRILLIANTLY DONE.

I could go on and on about how much I love this book but I think I'll stop now.

I told myself I'd just read a few chapters and next thing I know, I was 300 pages in!

The writing was just as addictive as the first time. I love Lou's personality, she's an awesome MC. And as y'all already know, I'm trash for Reid. And Ansel is such a sweet cinnamon roll, this book would be nothing without him

I don't know what possessed me to read this now. There's still four months until the next book comes out (!!!!!).

I'm probably going to reread this book again and again in the future. 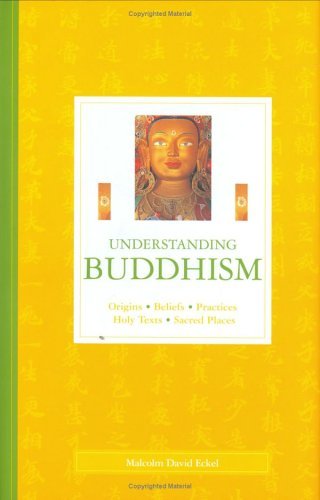 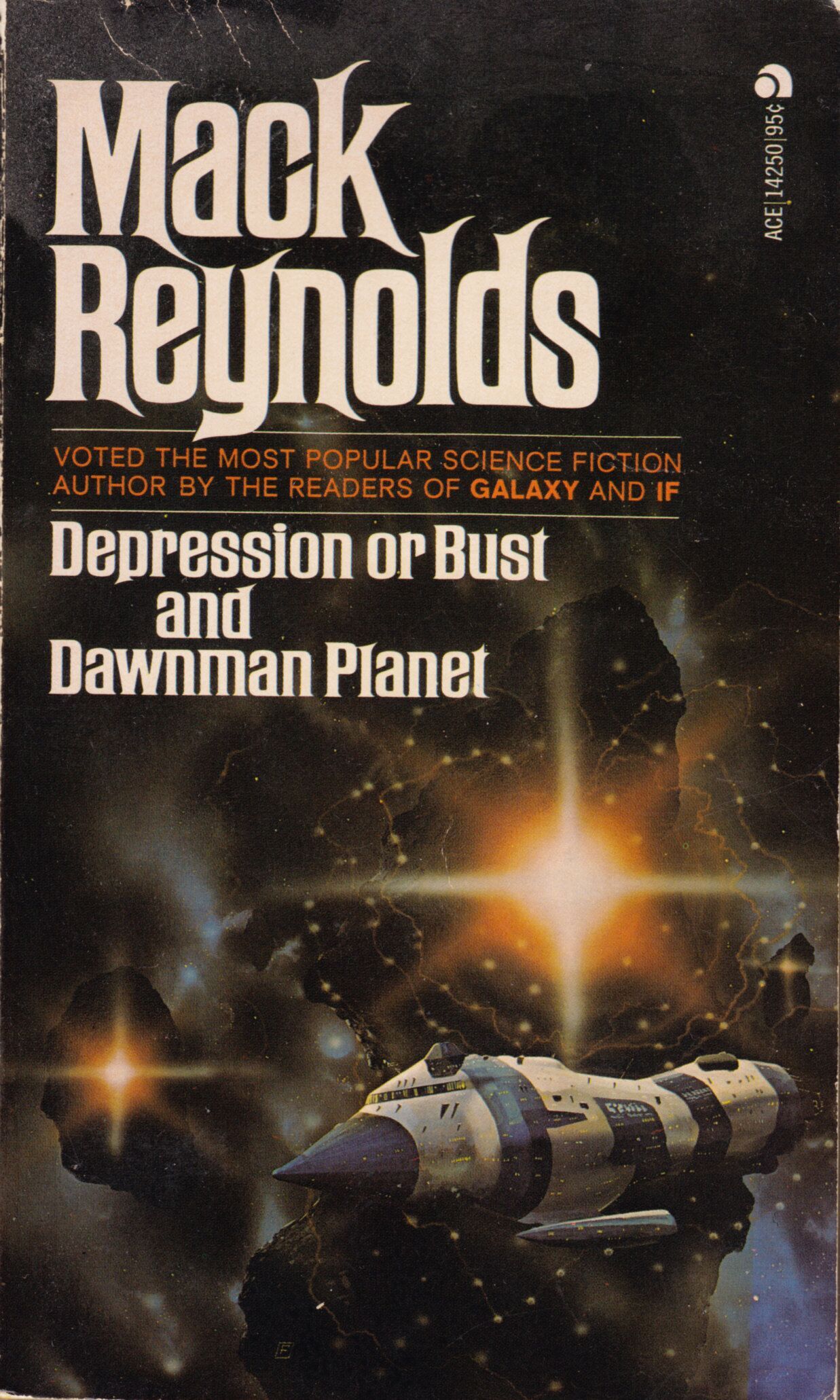 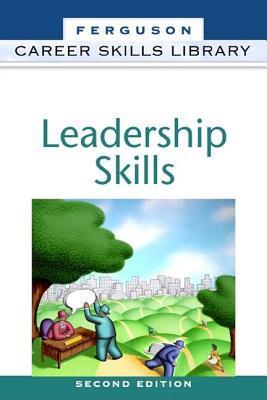 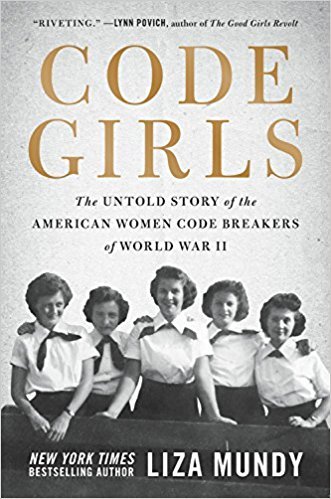 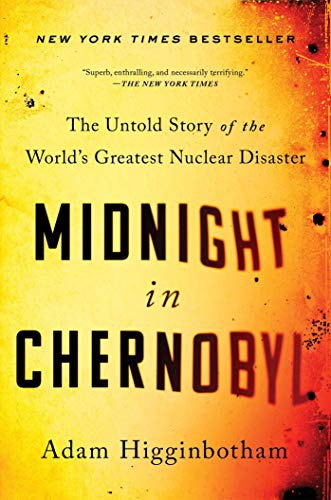 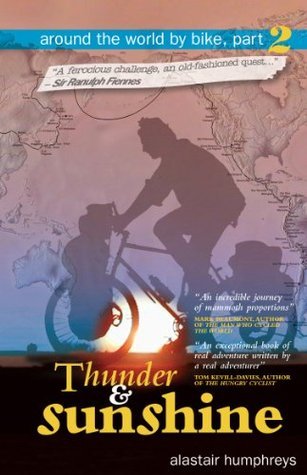