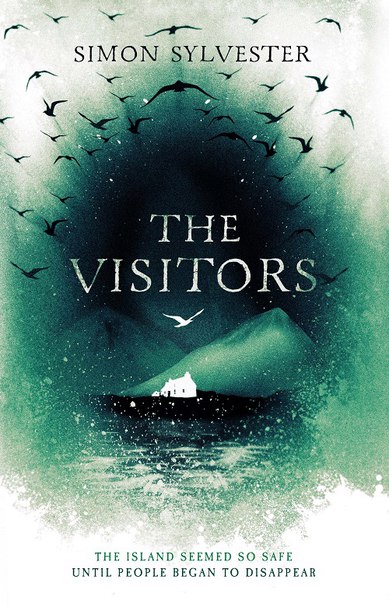 I came across this debut novel completely by accident, searching for a similarly named Lee Child book - this is worlds away from Jack Reacher. Drawing deeply from Scottish folklore and myth, in singing prose that is compulsively readable, Sylvester has woven a fantastically dark tale that is equal parts thriller and fantasy. The supernatural aspects in the story were a surprise, the cover blurb having suggested a far more straightforward story, but I really enjoyed the way Sylvester incorporated his own take on traditional tales. In fact, that's a huge understatement - as the story drew on, I became more and more captivated, leading to a very sleepless night from being unable to put the book down.

Flora is a fantastic main character. Though stereotypical in description (outsider, no one understands her but there is something indescribably special about her, "not like other girls" etc, etc) the whole adds up to far, far more than the sum of parts. She is more than capable of looking after herself, but also readily makes mistakes.

Most unusually, her life doesn't revolve around the "love interest", and though love - and obsession - are important themes throughout the book, it is never formulaic. The same could be said about the entire plot: though it should have been predictable, it rarely was. Even when revelations were made that I expected, they were made in such a way that they became utterly shocking.

Like its ocean setting, The Visitors is beautiful, cold and relentless - and completely mesmerising.

On a second read:

The second time through and my opinion still holds, though memory had made more of the mystical elements and so it was slightly surprising to see how delicately the line between reality and myth is woven through. 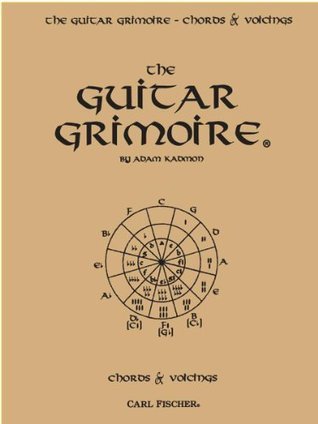 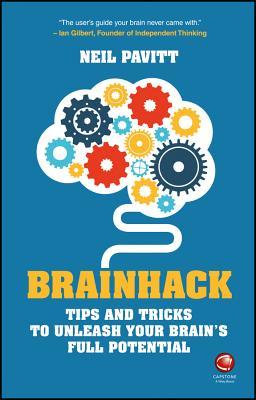 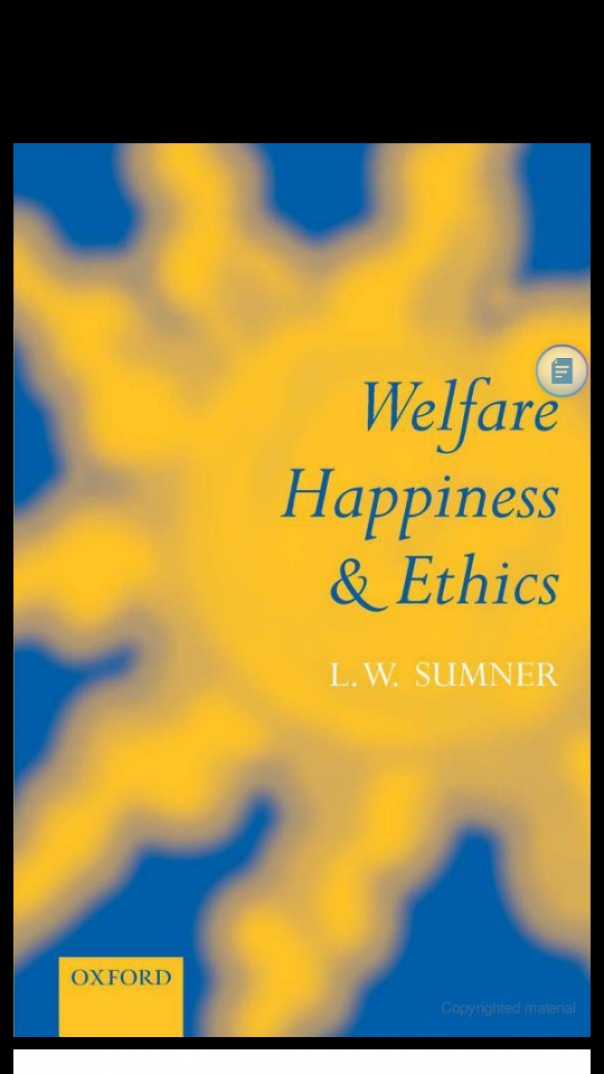 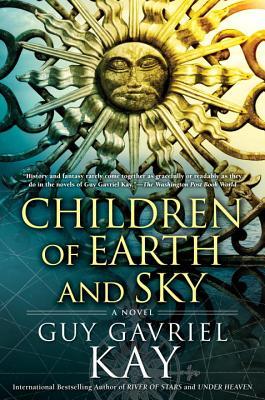 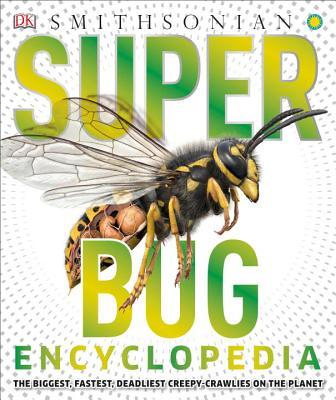