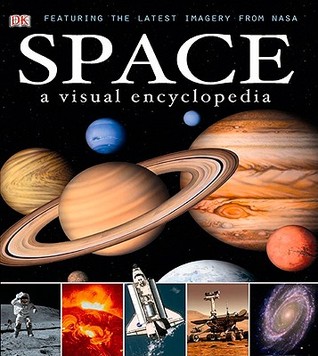 Content/Scope: Featuring over 100 images from NASA, this visual encyclopedia takes users on a visually-stunning exploration of space, discussing a myriad of related topics, such as seeing light, the Hubble space telescope, galaxy formation, how rockets work, humans and animals in space, the solar system, earth, the moon, the sun, and stargazing. According to the introduction, the encyclopedia features four types of resources, general articles on numerous topics, such as launch centers, detailed profiles of the planets in our solar system, fact files on various topics, such as telescopes, and photo spreads that capture items of interest, such as exploding stars.

Accuracy/Authority/Bias: Published in 2010, the encyclopedia is accurate regarding the reclassification of Pluto to being a dwarf planet, in the section "Pluto and Beyond." In the "Early Ideas" section, the encyclopedia offers both the geocentric and heliocentric theories of the solar system's order, yet bias exists in the "Birth of the Universe," section since it details the "Big Bang" theory, without mentioning that some individuals adhere to a creationist perspective of the universe's origin; evolutionary bias also exists in the "Birth of the Solar System" section and in the "Life on Earth" section. Authority is evident in the fact that the title was published by Dorling Kindersley and has Peter Bond as its consultant, author of the award-winning DK Guide to Space and a well-known science journalist. The two-page "Acknowledgments" section provides attribution for the reproduction of photographs from various sources, which aids in its credibility as a resource.

Arrangement/Presentation: Divided into nine chapters, the encyclopedia offers the big picture of the universe before discussing rockets and humans in space. Once such topics as astronaut requirements and space tourism have been detailed, the solar system is profiled in-depth, with typically two sections for each planet. The Earth, Moon, and Sun each have their own chapters, before users are introduced to stars; this last chapter brings users back to Earth with information on how to be a stargazer and the constellations visible in the northern sky and southern sky. A timeline aids in understanding the shifts in thinking about space and the various experiments and missions undergone.

Relation to Other Works: Since the current reference collection does not include any materials on space in general, this encyclopedia would greatly enhance the library media center's holdings and would support the astronaut biographies and non-fiction titles on the individual planets. It would be an excellent complement The Astronaut Handbook, adding rich photography and details more appropriate for older elementary students on the training of astronauts and life in space.

Accessibility/Diversity: Recommended for students in kindergarten through eighth grade, this encyclopedia is accessible to all elementary grades. Reluctant readers and early elementary students will enjoy browsing the spectacular photographs and reading the interesting text boxes which detail specific people, events, and things connected to space in some way. Gifted and talented students and some special education students will appreciate the details on the Earth, Moon, and Sun, provided in their individual sections. A four-page glossary aids students in understanding specific scientific terminology as the words relate to space and helps in language acquisition for English language learners, since words such as geyser and billion are defined, while a six-page index increases students' ability to find needed information independently and quickly. 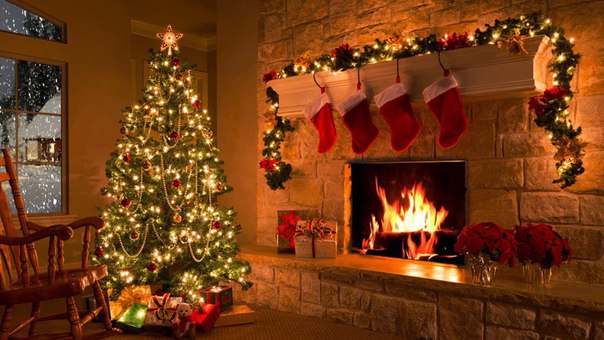 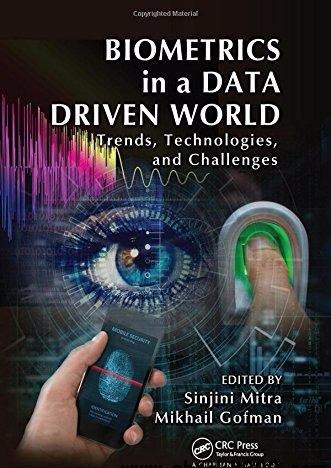 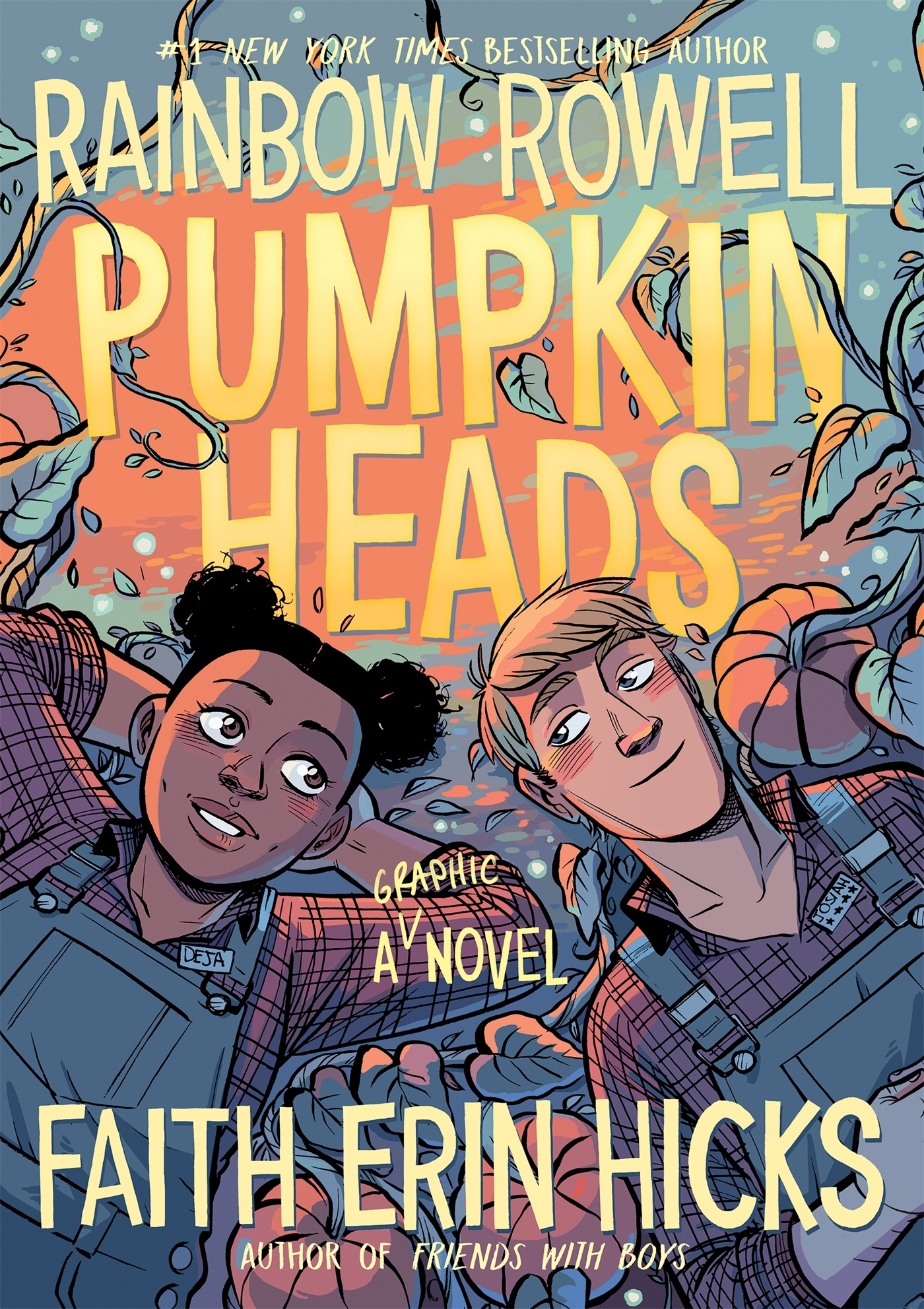