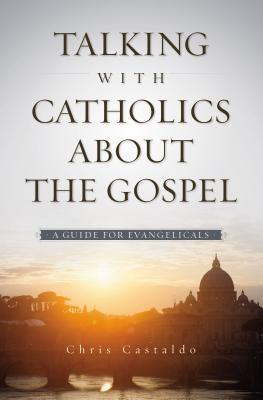 As an evangelical Protestant, I've often wondered how I can share the faith that means so much to me with Catholic family and friends, without confronting, offending, or confusing them. This book, Talking with Catholics about the Gospel: A Guide for Evangelicals, provides a short, accessible introduction to the basic theologies of both Catholics and Protestants and offers practical tips for engaging Catholics in religious conversation with respect and love but without compromising the foundational tenets of one's faith.

The author, Chris Castaldo, was raised as a Roman Catholic and worked several years in the Catholic church. God's calling took him on a different trajectory, leading him into Reformed theology and to his current position as lead pastor at New Covenant Church in Naperville, Illinois. Far from presenting himself as a disgruntled Catholic, however, Castaldo urges Protestants to learn more about Catholic theology, the significance of the Church and its sacraments, and how faith for many Catholics is an inextricable part of one's family roots and cultural identity. He defines three different kinds of Catholic practice-traditional, evangelical, and cultural-and offers a brief history of Roman Catholicism from the onset of the Reformation in the early 1500s, which sparked centuries of debates, councils, and edicts that have shaped the Catholic faith into what it is today.

Castaldo describes important beliefs that Catholics and Protestants share in common. Such unities of faith are often overlooked in religious debates and include belief in the Bible as the inspired word of God, the doctrine of the Trinity, the sinful plight of humans in need of salvation, affirmation of the Nicene and Apostles' Creeds, and the responsibility of Christians to care for the poor, fight for social justice, preserve life, and defend the biblical definition of marriage. Nevertheless, Castaldo does not shy away from defining important differences between Catholic and Protestant viewpoints, and he stands firmly with the evangelical Protestant perspective. He points out three foundational issues where Catholics and Protestants disagree: (a) sources of religious authority, (b) the nature of Christ's incarnation, and (c) how a person can be saved.

(a) Since the time of Luther, Protestants have upheld the motto sola scriptura, or "Scripture alone," as the one true source of God's authority on earth. Church leaders, councils, and sacred traditions are all imperfect and subordinate to what the Bible teaches. This is to say that the Church and its leaders are susceptible to error. Roman Catholics, on the other hand, believe in three equally authoritative sources: the Bible, sacred traditions of the Church, and the Magisterium, or the teaching authority of the pope and bishops to infallibly interpret sacred text and tradition. This interpretive office cannot err or be questioned.

(b) The incarnation of Christ is a one-time event for Protestants that occurred when God became human in the form of Jesus of Nazareth. For Catholics, the Church itself is the ongoing incarnation of Christ and is endowed with Christ's divine attribute of infallibility. This is why Protestants take communion elements "in remembrance" of Christ's work on the cross, but Catholics take the elements as a means of taking the essence of the incarnate Christ into themselves.

(c) Means of salvation has been a hotly disputed point of debate. For Catholics, justification (how God removes guilt and accepts the sinner) is a process of acquiring merit through good works and receiving the sacraments while also losing merit through sinful deeds. Salvation itself can be lost, and purgatory is a place where sinners suffer after death until they achieve enough merit to be accepted into God's holy presence. Protestants believe in a one-time event of believing and receiving the atoning gift of Christ's righteousness that secures eternal life for the sinner. This viewpoint may seem outrageously presumptuous to a Catholic when it overlooks the ongoing sanctifying work of the Spirit to transform the saved person into a likeness of Christ. Protestants, on the other hand, may view with scorn the Catholic's belief that one can earn salvation, but they overlook the Catholic's obedience to Christ's commands to do good works as a necessary extension of Christ's presence on earth and proof of discipleship.

The book concludes with ten principles for guiding the evangelical Protestant's interactions with brothers and sisters in the Catholic faith. Christ commands us to share the gospel with Catholics, but as a way of loving and serving them, not defeating or shaming them. As we come to understand that Catholics hold their beliefs as closely and deeply as evangelical Protestants hold theirs, we can remember that we love and serve our Lord Jesus above all else, and as he shared his message with both grace and uncompromising truth, so also should we. 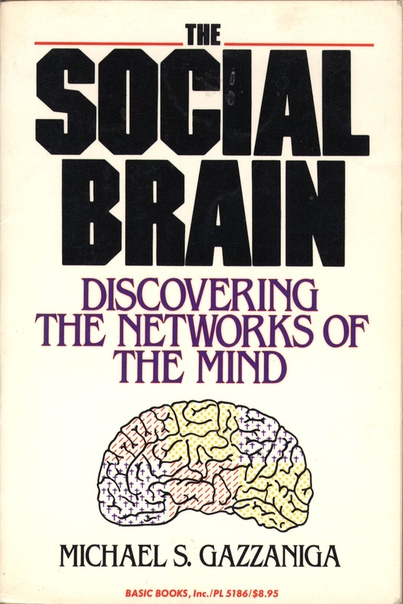 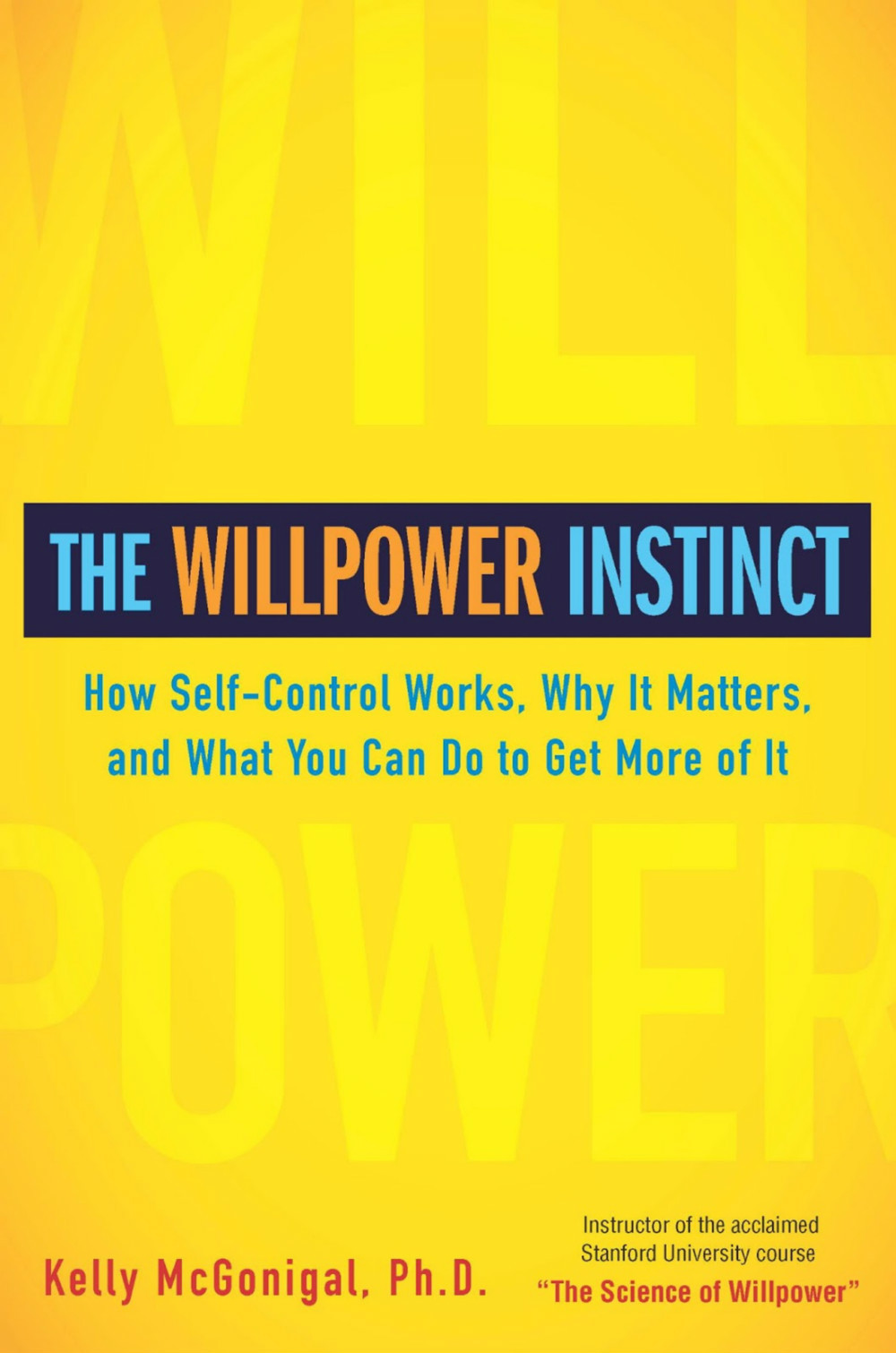 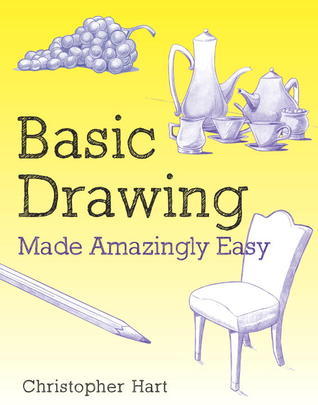