Thus far, everything I've read--which is only a few of his novels--has totally captivated me as a reader!! He is fantastic as an author and I enjoy his work greatly.

'Tell No One' by Harlan Coben captivates one's interest from start to finish. This particular story starts out with Dr. David Beck and his wife Elizabeth headed to Lake Charmaine in Pennsylvania, their private lake, to celebrate their wedding anniversary. They've been best friends since age 7 years old and have experienced just about everything together their entire lives. Lake Charmaine had been the site of a rich-kids camp years ago; the owner had gone bankrupt, and David's grandfather had purchased the entire lake and surrounding acreage on the cheap. He'd fixed up the camp director's house and tore down most of the lakefront buildings. But, farther into the woods, where no one went anymore, he'd left the kids' bunks alone to rot. He and his sister Linda used to explore them, sifting through their ruins for old treasures, playing hide-and-seek, daring themselves to seek the Boogeyman they were sure watched and waited. Elizabeth had rarely joined them because she liked to know where everything was and hiding scared her. They end up going swimming in the lake in the nude, climbed on a raft and made love, and Elizabeth decided to swim to shore by herself. It was getting dark and difficult for him to see her, but stayed behind to relax just a bit longer on the raft, only to hear her scream. David swam swiftly to shore, began calling her name, finally found the ladder on the dock and climbed up---only to have someone start attacking him and hitting him over the head with something really hard. He fell back into the lake, and was convinced he would drown. David awoke in the hospital with a fractured skull, only to have his uncle (a former law officer) broke the news to him that Elizabeth was dead.

David was totally consumed with grief, but with no other choice left to him, he tried to move on with his life. As the years passed, he began dating but never remarried, stayed in touch with Elizabeth's parents and visited them from time to time. He and his former father-in-law had never really been able to breach the gap between them before, and David felt Elizabeth's father held him responsible for her death. David also stayed in touch with Elizabeth's best friend and remained close to his sister Linda, and the majority of his waking hours were used up working in a clinic to help the poor. He was happier while working at the clinic than anywhere else and went the extra mile to help his patients, but even after 8 yrs of being without Elizabeth, he had difficulty accepting that she was really totally gone from his life.

A message appears on his computer, a phrase only he and his dead wife know. Suddenly Beck is taunted with the impossible....that somewhere, somehow, Elizabeth is alive! He was warned in the message to tell no one and he doesn't. Instead, he ends up running from the people he trusts the most, being secretive, and plunging headlong into a search for the shadowy figure whose messages hold out a desperate hope. What he doesn't know is he is being hunted down....headed straight into the heart of a dark and eadly secret--and someone intends to stop him before he can get there.

Two male dead bodies are discovered buried near Lake Charmaine, and it is estimated they'e been dead for at least 5 years. The local sheriff has begun to assume it was David whom fatally shot and buried them, possibly at the same time he'd killed his wife. David sets out to learn what really happened at the lake, why his wife was killed, and by whom. His father-in-law and Elizabeth's uncle are the persons whom identified her body while he lay in the hospital with a fractured skull, and he couldn't account for how they could possibly have been mistaken.

The further into the story one reads, the more interesting the story becomes. It is one you won't want to put down, even when it has become late at night and you are having difficulty keeping your peepers open to read one more chapter! 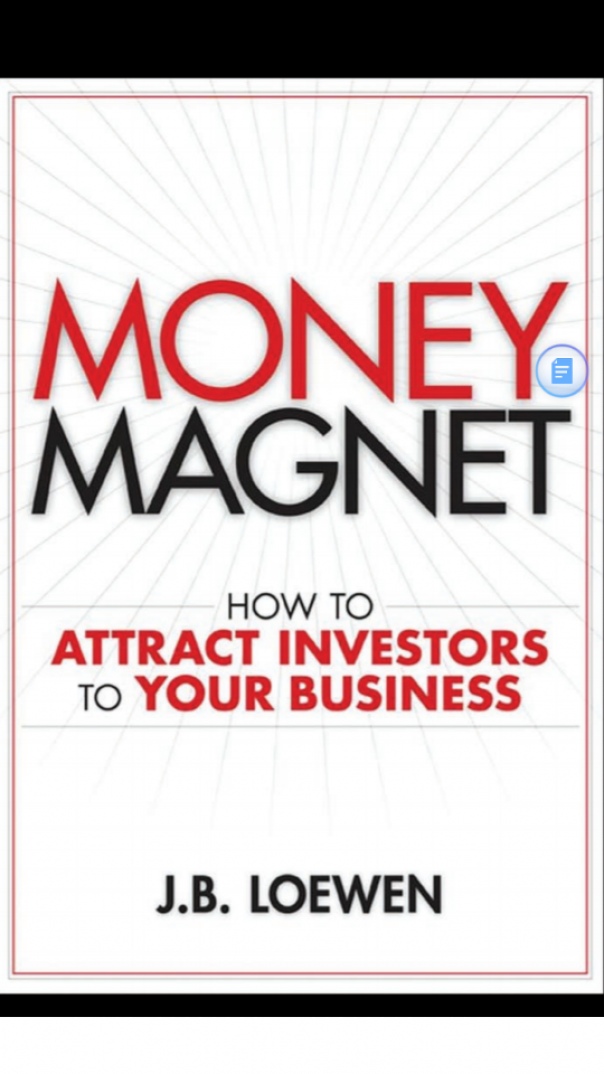 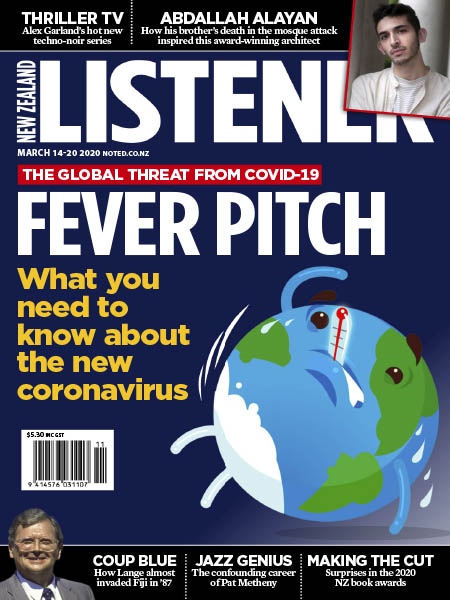 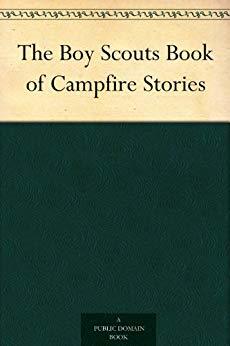 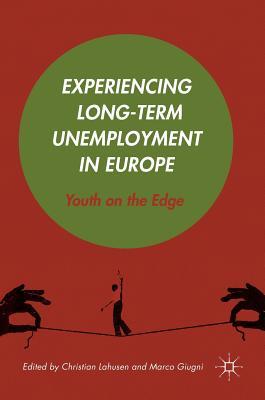