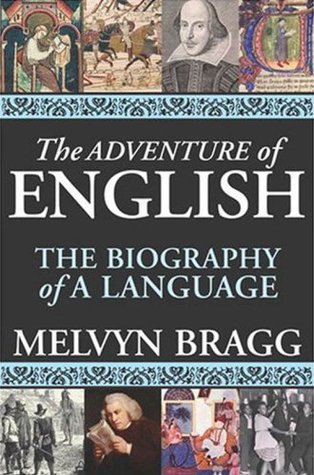 This is not the first book I have read about the history of English but it is probably the best in its depth and breadth. Bragg has done a magnificent job in tying in both the early relatively linear history with the latter geographical explosion. I took this in first as an audiobook which really was a great way of experiencing the book especially as my knowledge of Anglo Saxon is just about zero and my ability to read Chaucer in the original Middle English not much better. But then I realised I really want to be able to use this book as a reference and to revisit for example the time trail of the language.

The breadth of history covered by this book is staggering, I was glad that I already had a sound knowledge base to draw on as otherwise some of it might have been overwhelming. The book made me want to return to Bede whose Ecclesiastical History of the English People I read many years ago. It also inspired me to seek out a biography of William Tyndale William Tyndale: A Biography and to revisit Chaucer. But there were surprising stopping places too. I remember being enchanted by my mother reading Nights With Uncle Remus to me in the vernacular but I had not appreciated how unique and important a book this was. Brer Rabbit here I come...

Anyone who loves the English Language should read this book. 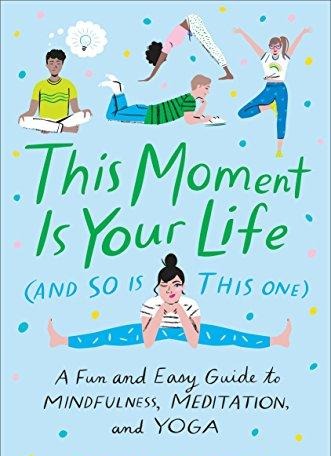 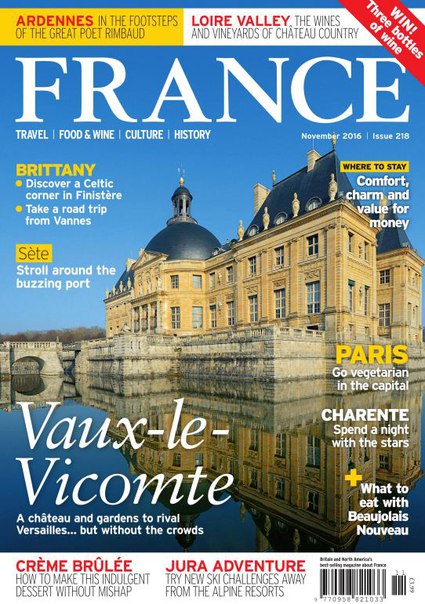 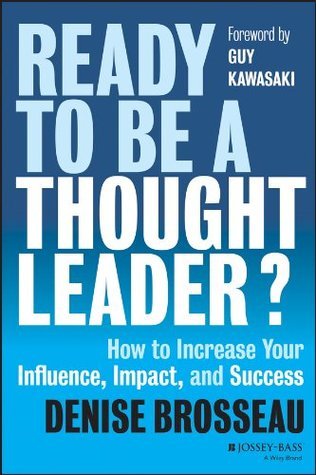 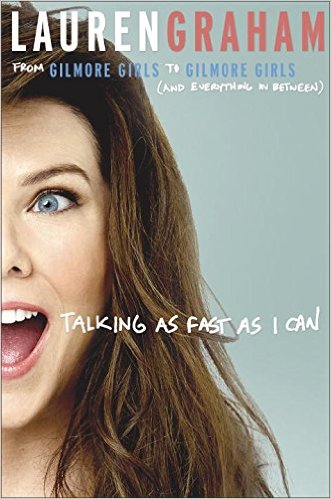 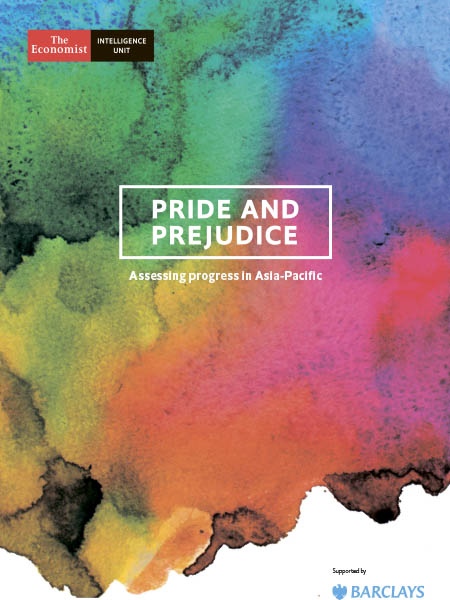 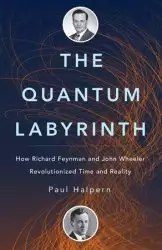