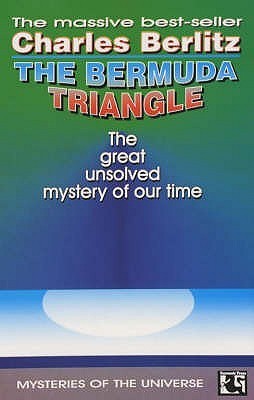 An extremely interesting nonfiction book about the strange disappearances in and around the Bermuda Triangle, this brief (208 pages) hardcover that I purchased at a library book sale discusses known disappearances and other anomalies (such as maelstroms or whirlpools) within a region of the Atlantic Ocean that the U.S. Navy doesn't officially recognize. Several theories explain the strong magnetic forces at work, including the idea that it is one portal to Hell (the Sea of Japan is said to be the other); that the Triangle is a prime area of alien abduction; and that the forces may be signals from a long-lost, superior civilization (e.g., Atlantis).

Dr. Berlitz discusses all of these theories and more in an easy-to-understand manner, as well as the geological origin of the region. I found all the stories of the disappearances fascinating, especially when one considers that the Florida Keys and much of the Caribbean Sea, a cruise destination, is within it. 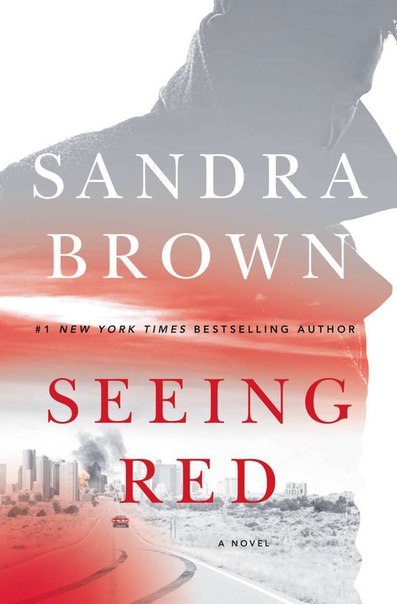 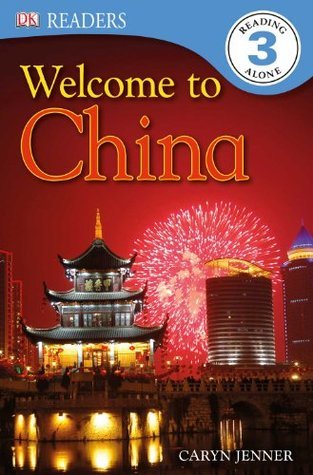 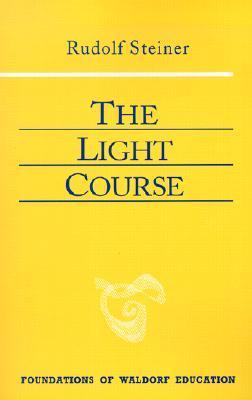 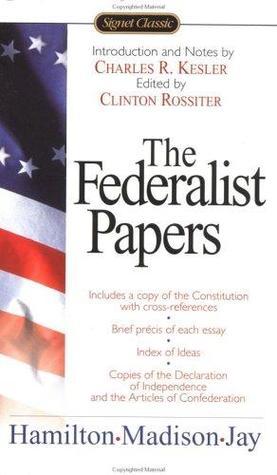