One cannot refrain from considering any work on Indian culture and history under the scanner of famed "Orientalism" as told to us by Edward Said, if the work is from an Western author. AL Basham though seems doesn't quite fill the bill of an orientalist. This is a work of very high quality and very deep research for which the author learned nearly all the ancient Indian languages and all of its ancient literature. The work is polymathic in it's outlook and covers nearly all known aspects of the Indian civilization from its geography, its literature, governance, religion, philosophy to science and even coinage.

Indian culture and its civilization are amongst the oldest in the world and perhaps one of few which are still intact in pretty much the same form as when they were created. This continuity is surprising and in the book Basham has tried to find out the reasons behind it.

We are given a quick tour of the Harappa culture and possible reasons for its decline (attack Natural decline) according to the author Harappans may have settled down in the South India and could have been the Dasas referred to in literature, the Brahmi script is also probably a derivative of the Harappan script but nothing can be claimed with certainty.

The Indian society as it stands today is certainly the amalgamation of Aryans who probably came from somewhere near the modern day Iran and the natives. It is this culture of the Aryans which has been transferred almost undiluted through centuries. Slowly the Aryans dominated the entire sub continent and every inch of India soon had their footprints.

There is a lot of information on the Indian religions though not necessarily structured. We come to know that the Aryan religion was in the beginning a sacrificial cult which was later transformed into a devotional cult or the modern day hinduism. All the religions in India have been influenced by each other upto the coming of Muslims. The coming of Buddhism and Jainism brought the non violence and vegetarian aspect into the Indian religions. Almost all of the Indian literature has been religious and even if some were secular like Mahabharata or Ramayana they have been transformed into religious works by later writers. Basham is clearly not much impressed by the ideas expressed in literature of the period, according to him, the literature is mostly either religious or gnomic. What has impressed him is the amazingly and almost supernatural grasp of the language ancient Indian poets have shown.

This work is essential for anyone who is interested in knowing the Indian history. It is a brilliant reference material, even if some sections feel dated.

Appendices at the end give information on Indian science and maths but is hardly of the same detail as religion or governance. But the importance of mathematics is highlighted in the fact that author calls the unknown mathematician who gave the world the zero as the second most important son of India after Buddha.

Oh and according to Basham, the gypsies are of Indian origin, so next time you see Brad Pitt in Snatch remember he is just Rajnikant in disguise. 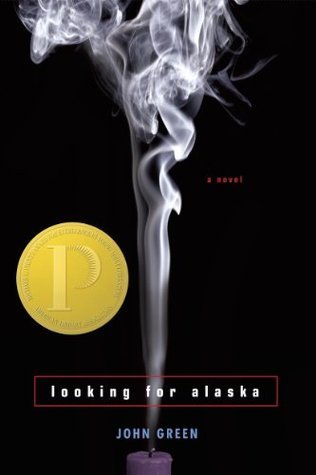 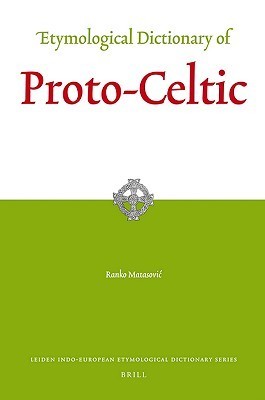 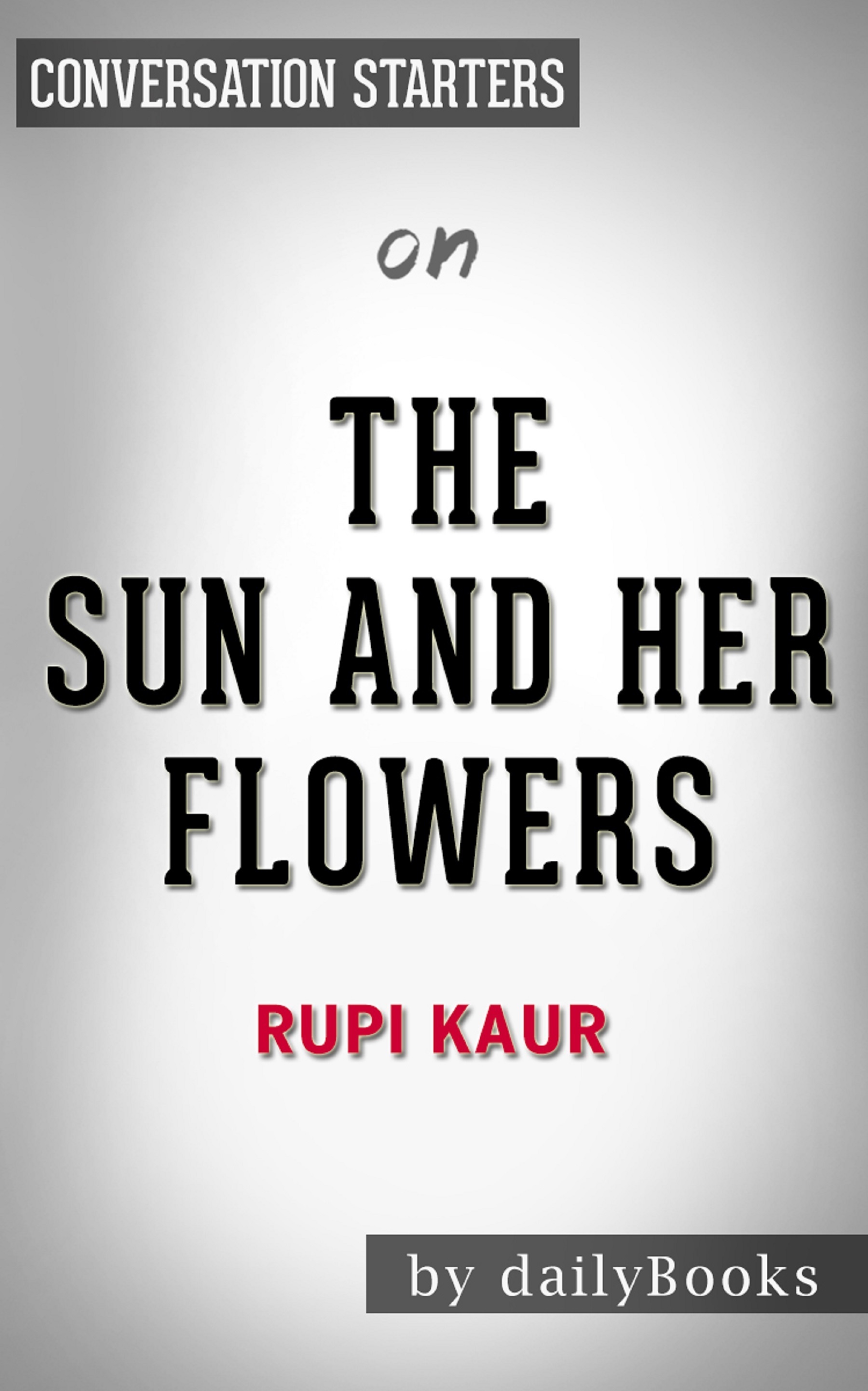