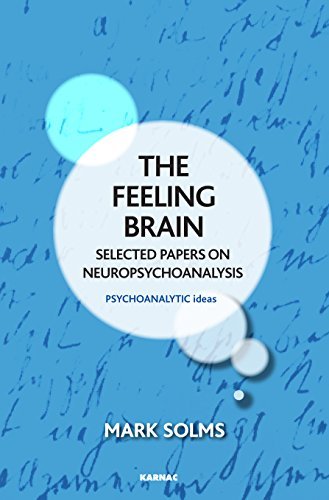 Another brilliant collection of papers by an extremely gifted South African author, neurologist and psychoanalyst, Mark Solms. His ability to simplify the most complex concepts and make them more accessible means the reader is able to delve into the tantalising world of the brain and its many functions. Bridging neurology and psychoanalysis, Solms manages to correlate his findings in neurology with Freudian theory. Particularly interesting are his section on dreams and his paper on Korsakoff's syndrome. His initial interest in the brain stems from a family situation. This led him to at first study the brain as a neurologist, his focus primarily on patients with brain damage. Through his work, he came to realise that the brain cannot just be seen as an object of study - to understand it, it is absolutely necessary to study its manifestations in subjects through the means of psychoanalysis. His findings centre primarily on the Freudian predicate that most mental functions do not require consciousness. Neurological findings have confirmed this - so why has consciousness developed What is its function and what does it add to the already impressive abilities of unconscious perception and cognition Freud had already commented that consciousness is a fact of the mind 'that defies all explanation and description' a 'fact without parallel'. Solms concludes that consciousness, a product of unconscious processes, 'bestows attention on the objects of perception and cognition'. Humans pay attention to processes that affect their chances of survival and are therefore salient. Everything else is internalised and turned into mechanical. 'The purpose of conscious exteroception is to master the things that matter to us, in such a way that we no longer need to pay attention to them' (...). 'In other words we seek through consciousness to establish predictive algorithms that render consciousness redundant'. Realistic solutions to life's issues only 'require the conscious presence of the subject when they fail, when things do not go according to plan'. It is Freud's reality principle. Solms elucidates his findings in a fluid and attractive prose. He truly is someone to pay attention to, not least because of his humanist approach to the subject. Neurology/neuropsychoanalysis are progressing at a hugely fast pace. It is impossible not to be attracted to their findings and to want to know more. Psychoanalysts do so at their own peril. 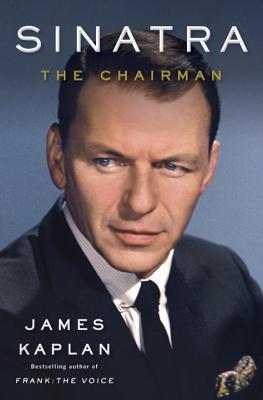 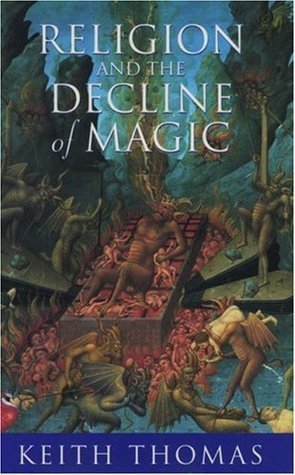 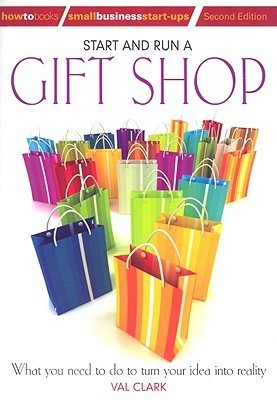 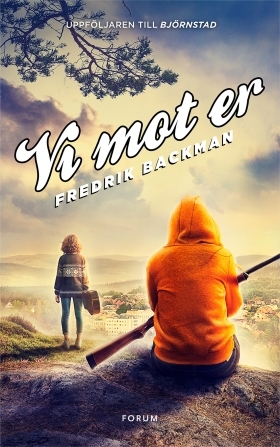