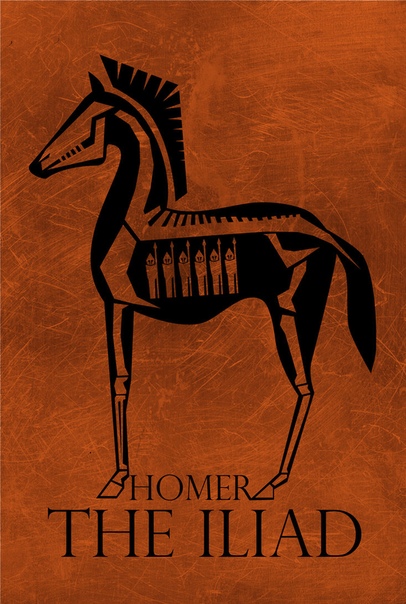 Pablo Picasso spent his entire life trying desperately to do something new, something unique. He moved from style to style, mastering and then abandoning both modern and classical methods, even trying to teach his trained artist's hand to paint like a child.

In 1940, four French teens and a dog stumbled upon a cave that had lain hidden for 16,000 years. Inside, they found the walls covered in beautiful drawings of men and animals. When the Lascaux caves were opened to the public, Pablo Picasso visited them, and as he stared at the prehistoric hunting scenes, was heard to remark in a despondent tone: "We have invented nothing".

The Iliad is equally as humbling to a writer, as complex, beautiful, and honest as any other work. The war scenes play out like a modern film, gory and fast-paced, the ever-present shock of death. Though some have been annoyed at how each man is named (or even given a past) before his death, this gives weight to the action. Each death is has consequence, and as each man steps onto the stage to meet glory or death, Homer gives us a moment to recognize him, to see him amidst the whirling action, and to witness the fate Zeus metes.

The psychological complexity and humanism of this work often shocked me. Homer's depiction of human beings as fundamentally flawed and unable to direct their own lives predicts existentialism. The even hand he gives both the Trojans and the Argives places his work above the later moralizing allegories of Turold, Tasso, or even Milton.

Of course, Homer's is a different world than theirs, one where the sword has not yet become a symbol for righteousness. In Homer, good men die unavenged, and bad men make their way up in the world. Noble empires fall to ravenous fire and the corpses of fresh-limbed young men are desecrated.

Fate does not favor the kind, the weak, the moral, or even the strong. Fate favors some men now, others later, and in the end, none escapes the emptiness of death. Though Homer paints some men as great, as noble and kind and brave, these men do not uphold these ideals for some promised paradise, but simply because they are such men.

There is something refreshing in the purity of the philosophy of living life for yourself and yet expecting no entitlement for your deeds. A philosophy which accepts the uncontrollable winds of fate; that when the dark mist comes across our eyes, no man knows whence he goes.

Later traditions make other claims: that the righteous will be rewarded, that the lives of good men will be good and the bad will be punished. In thousands of years of thinking, of writing, of acting, have we gained nothing but comforting, untenable ideals Then Picasso was wrong, we have invented something, but it is only a machine which perpetuates itself by peddling self-satisfaction.

I read and enjoyed the Fagles translation, which may not be the most faithful, but strikes that oft-discussed balance between joy of reading and fidelity. He makes no attempt to translate the meter into English, which is a blessing to us. The English language does a few meters well, and Homer's is not one of them.

The footnotes were competent and interesting, though I could have stood a few more of them; perhaps I am in the minority. I also thoroughly enjoyed Knox's introductory essay. I would normally have had to research the scholarly history of the book myself, and so Knox's catch-me-up was much appreciated. 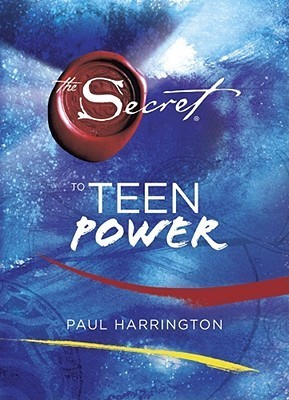 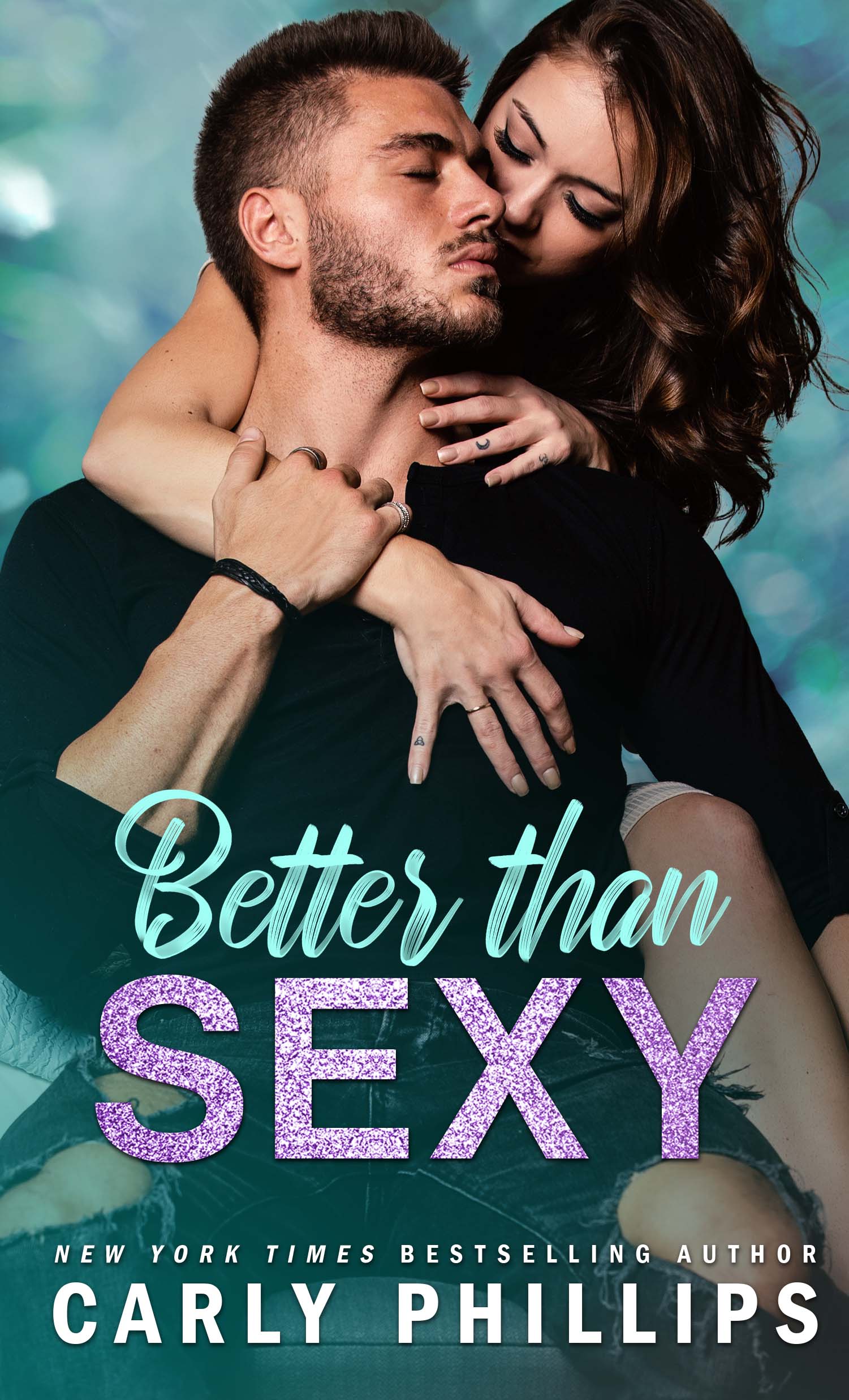 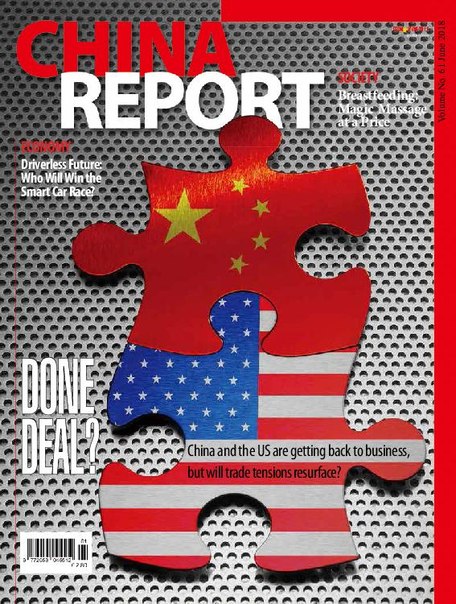