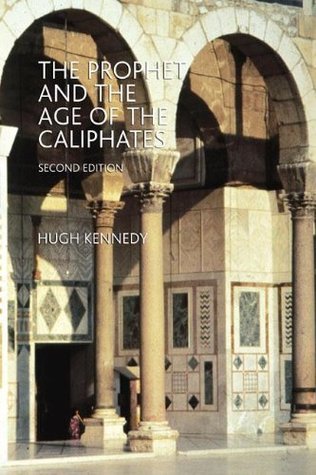 preeminent general history on the origins, development, and character of early Islam. The textbook has an adequately deserved reputation for objectivity, balance and detail. Unlike other world religions that began as mystical movements that lucked upon the winds of fortune for their longevity and success, Islam sprung into existence ready with single-minded focus on its sustained political dominion, expansion, and community cohesion. The Prophet originated this through political programmes that incentivized conversion and faithfulness, encouraged overtures to and raids of surrounding communities, reluctantly expelled coexisting groups that disrupted overarching Islamic governance, and incorporated syncretic elements from previous pagan practices into Islam-- most evidently the continued sanctity of Mecca-- that did not contradict the strict monotheism hallowed in the theology of Islam. His heirs throughout the caliphates cultivated centralization of political power and religious leadership against some challenges and dispersive rebellions that sought to redistribute Islamic authority among other, mostly non-Arabic, factions. There is wonderful and abundant detail on the chronology and society of the caliphates in this book. read 1/3 to be finished throughout the academic year. 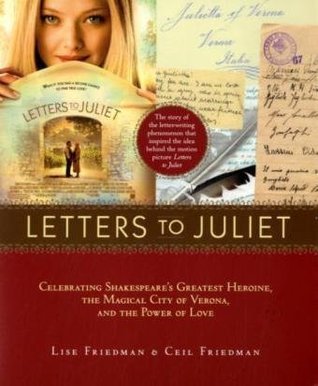 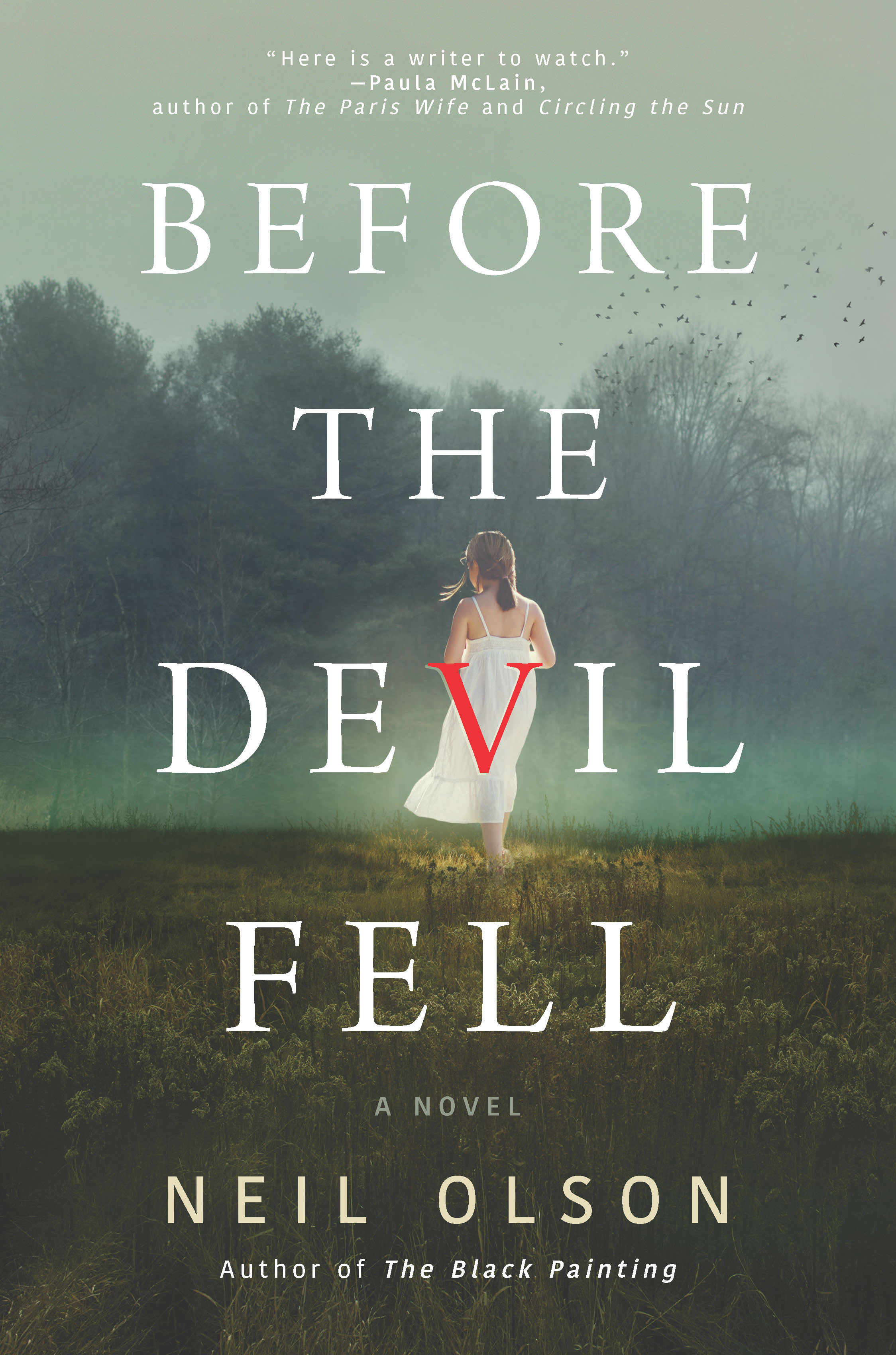 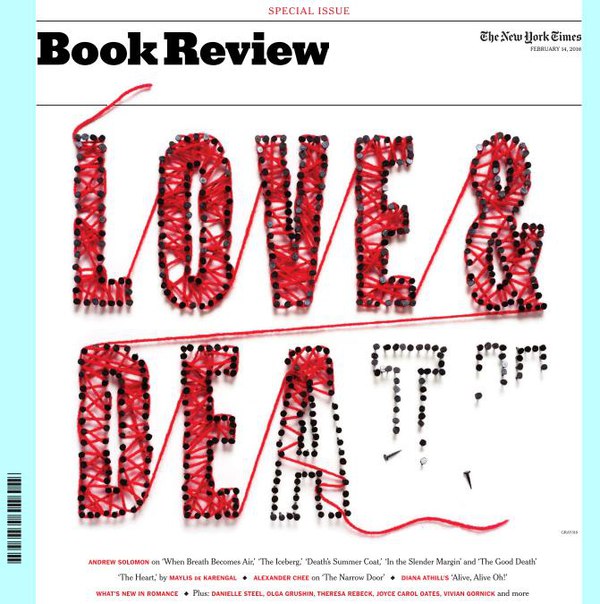 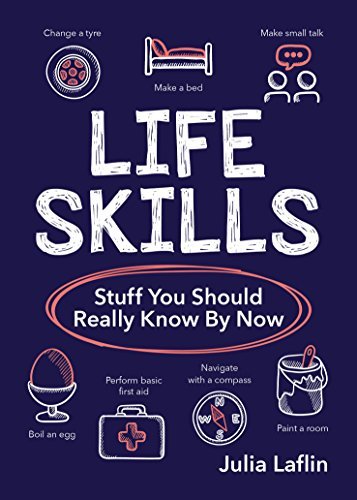