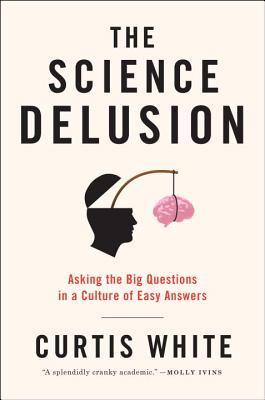 Less a refutation of Dawkins, Hitchens and the rest of their "New Atheist" ilk than an extended meditation on the importance of philosophy, the arts and other ways of knowing besides the scientific method, this is an important work arriving at a significant time. As a fan of the aforementioned Dawkins and Hitchens and a believer in the ability of science and Enlightenment reason to find answers where myth, superstition and theology fail, I did not expect to get much out of this book and read it only for another perspective and to eliminate as much confirmation bias from my beliefs as possible. Imagine my surprise at not only enjoying this but seriously allowing for some adaptation in my way of thinking about the world.

White, like Hitchens and Dawkins, is a nonbeliever and takes the two, as well as a variety of science writers and TED talk lecturers, to task not for their unwillingness to acknowledge a supernatural creator but for their ignorance of the influence of art, poetry and philosophy on their own beliefs and ways of conceptualizing the world they claim to understand on a purely scientific basis. In the process, he urges his audience not completely sweep away the tenets of Romanticism in their zealotry to usher in a new Enlightenment. His tone can be a little harsh particularly in his indictment of science as a willing accomplice in industrialized, corporate fascism, but his jokes are legitimately funny, his pop culture references are appropriately hip and his warning for all of us not to forget about knowledge that comes from places other than the experimental sciences is prescient and relevant. Open minded readers, even those who've firmly cast their lot with science and reason, should check this out. 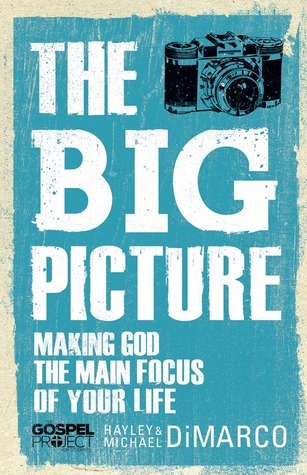 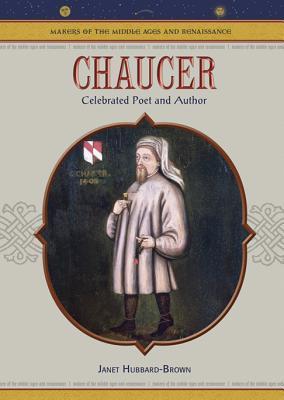 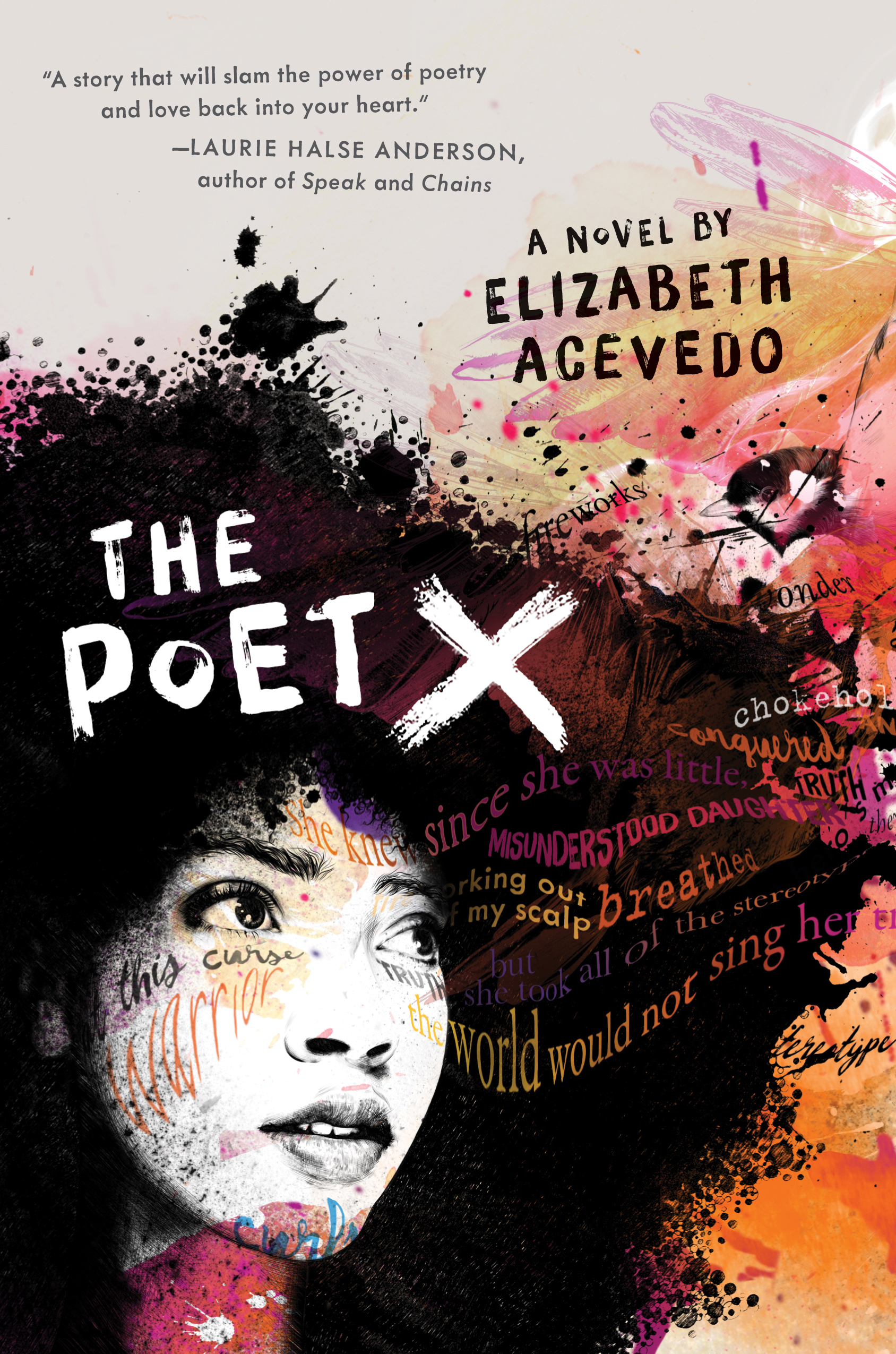 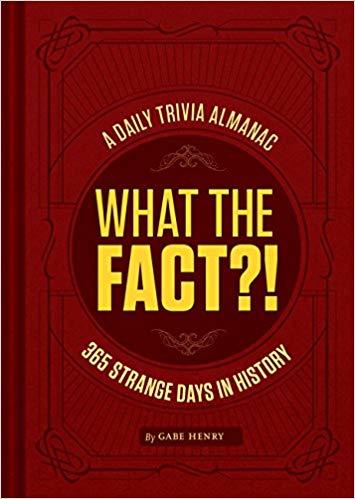 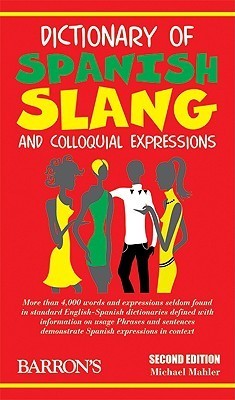 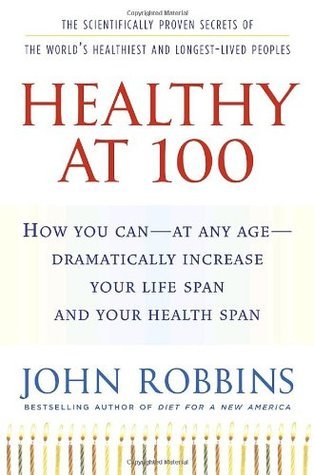