After thinking about this book overnight, I've changed my rating to five stars. When an author can take a book, where we already know the outcome, but can make it not only interesting, but thrilling and heartfelt, it can Garner no less. Plus, I listened to this and the narrator Tania Gilbert was brilliant as well.

A book I truly believe every women should read. They will come away with a deep appreciation to the effort and pain that went into our having the right to vote. Yes, there are many names within, hard to keep track of, but you will come to know the key motivators quite well. These women were indefatigable in their fight, many were jailed, force fed and made to endure other indignities. Some were I'll, with underlying conditions, and yet on they fought.

I was surprised by the amount of women who were anti suffragettes, found their reasons interesting, even somewhat credible, looking back on it from today. But, it is clear the right to vote is a privilege and one hard earned, and should not be neglected with mundane excuses. According to the other since the eighties, more women than men have excercisd this right, and I can only hope that this continues and multiplies.

I learned so much history from this book, and at times, such as when Katt goes to the White House to thank President Wilson for his support, and finds after his stroke, a wreck of a man, I actually got teary eyed. Despite this being non fiction, I found this to be a very emotional book. What an admirable struggle, the rights for women, which still today, has a way to go. 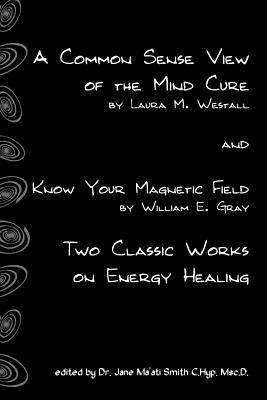 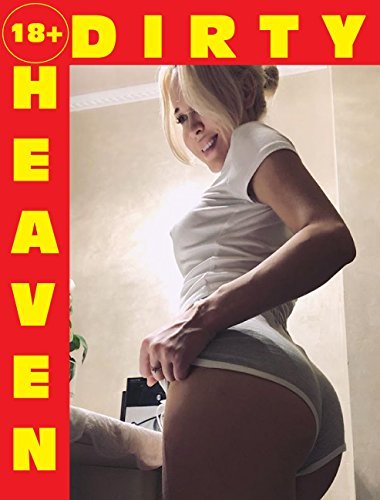 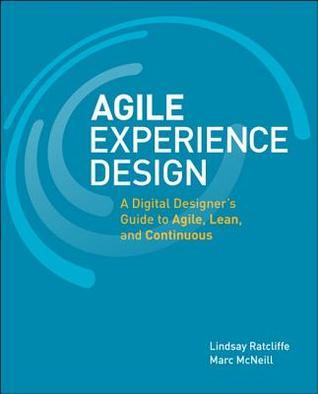 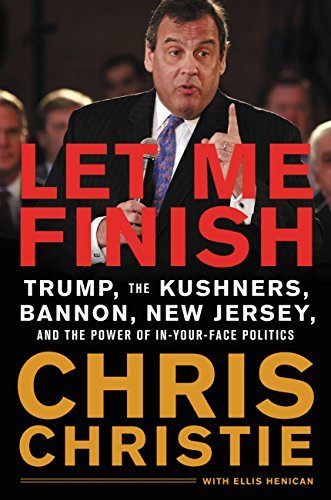 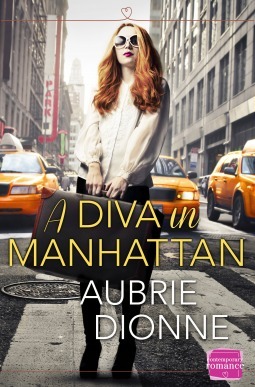